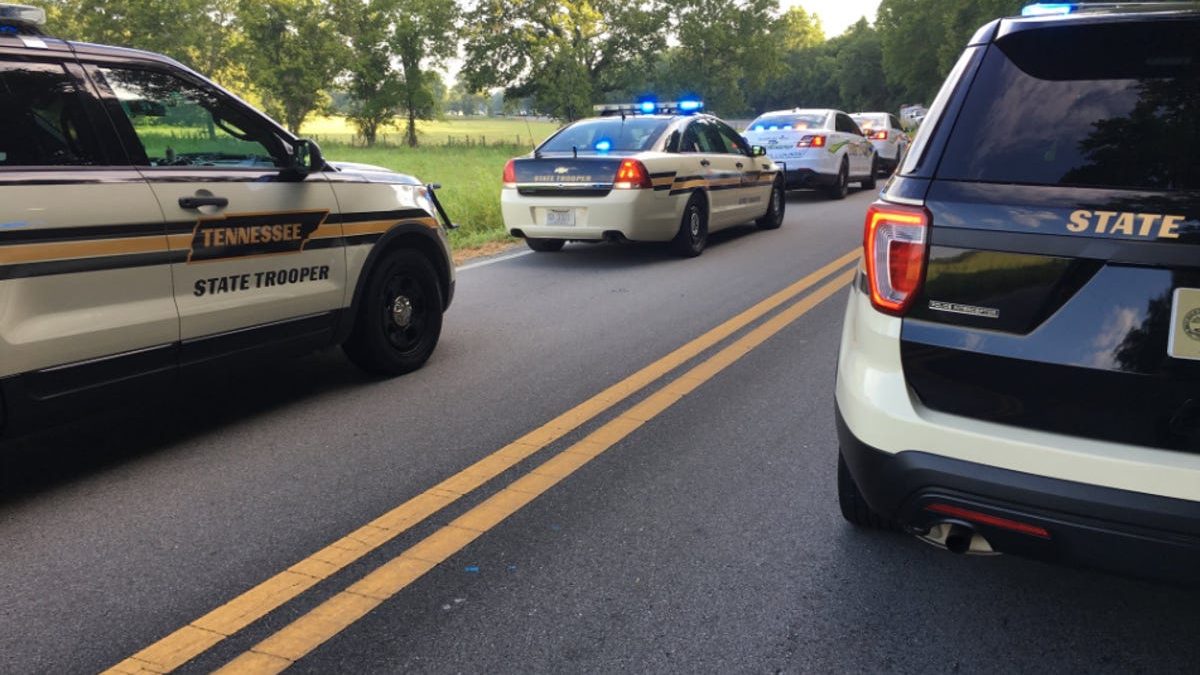 TENNESSEE – According to the statement, his name is Adam Taylor and he reportedly shot a person in Pulaski and deputies found the car he was driving at the intersection of Highway 64 and Highway 31, where he failed to stop for authorities.

The suspect fled from deputies, driving in fields along Vertafore and Sheila Frost Drive, returning to the southbound lanes of Highway 31.

He was driving in an extremely reckless and dangerous manner, exceeding speeds of 120 mph and passing other drivers recklessly while tossing items out the windows.

Tennessee Highway Patrol was called to assist, deploying spike strips at Highway 31. Taylor swerved and avoided the strips, continuing onto I-65 towards Alabama.

Taylor exited I-65 and attempted to re-enter the highway head-on, where he struck a Dodge Ram with an elderly couple inside. The couple sustained minor injuries, were taken to Athens-Limestone Hospital, and were released.