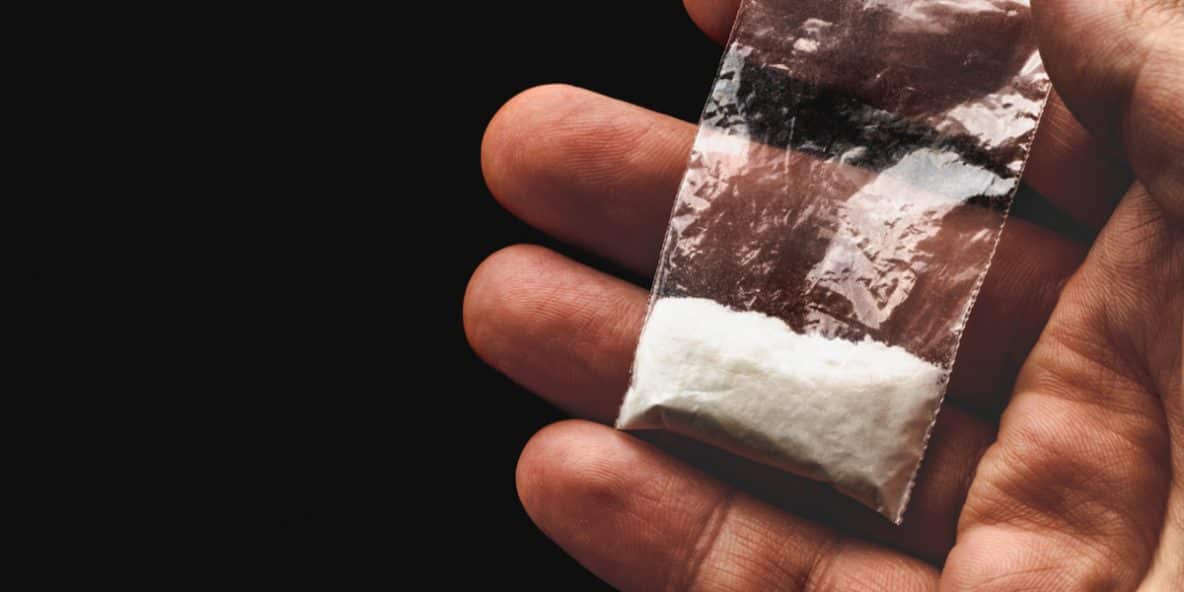 TENNESSEE – His name is Kevin Howell and he explained he had returned home to their residence on Springview Drive and emptied his pockets, placing his heroin on a side table.

He was watching his four-year-old son, while the child’s mother was outside doing chores.

Howell told the investigators that when he was not looking, his son grabbed his heroin and consumed it. When Howell realized what happened, he told the child’s mother and they all drove to a relative’s home nearby.

During the drive, the boy became unresponsive, so the parents administered two doses of Narcan they had in their possession.

The child was transported to Monroe Carell Jr. Children’s Hospital at Vanderbilt, where police said he had injuries that were considered life-threatening.