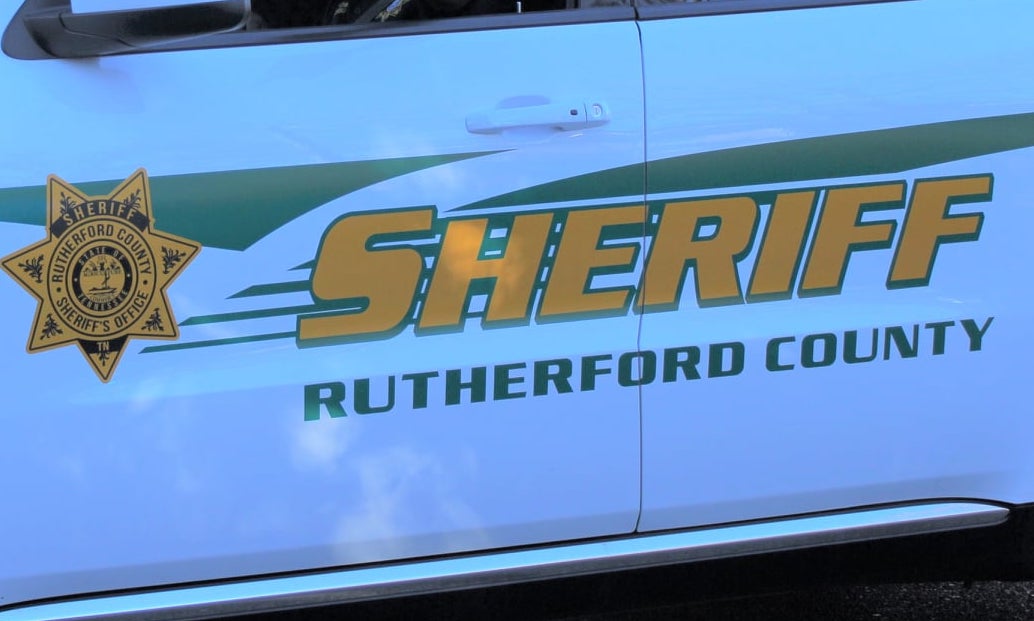 Rutherford County, TN – According to the Rutherford County Sheriff’s Office, the 39-year-old woman, later identified as Holly Garland, was arrested and taken into custody on Monday.

The Office of Inspector General said that Garland is now charged with TennCare fraud and theft of services.

The 39-year-old woman allegedly underreported her household income to TennCare to receive benefits for herself and three other family members.

The case is being prosecuted by District 16 Attorney General Jennings Jones covering Rutherford and Cannon Counties.