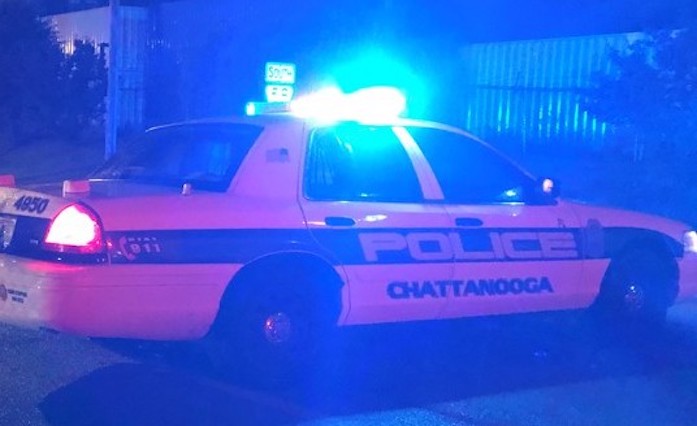 Chattanooga, TN – According to the police officials, the shooting occurred right before 6 p.m. Sunday.

It happened in the 2600 block of South Hawthorne Street in Chattanooga.

When the officers arrived on scene, they found a male victim suffering from a gunshot wound.

Police say the 34-year-old victim suffered non life-threatening injuries and was taken to a hospital.

The victim told authorities that he was standing near his vehicle when he heard gunshots.

He then realized he’d been shot.

A local resident has been charged with identity theft