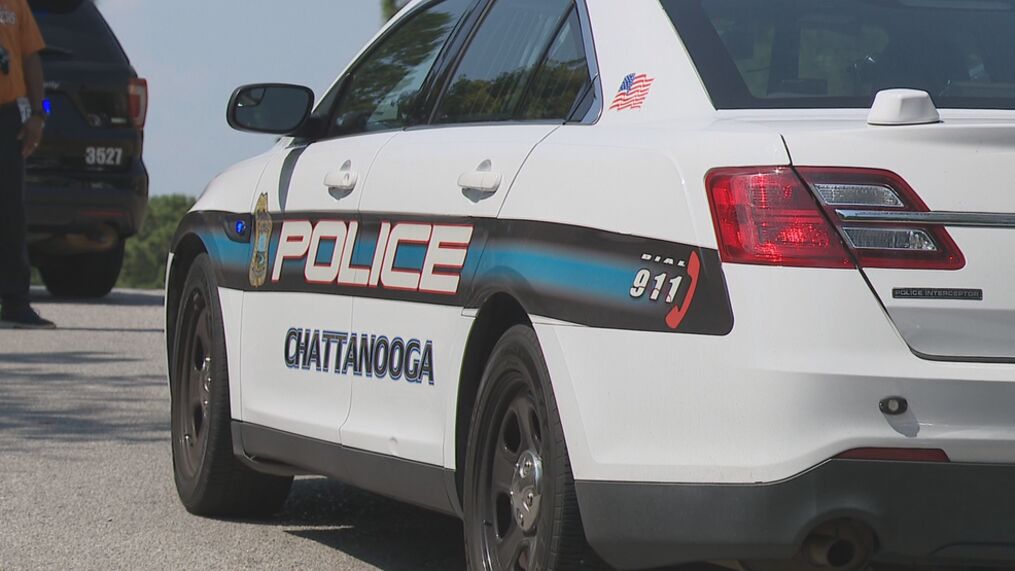 Chattanooga, TN – According to the police officials, his name is Mykel Dexter Jenkins and he died at a hospital after being shot. The officers involved are on administrative leave.

Mykel Dexter Jenkins is accused of putting officers in imminent danger when they responded to a domestic dispute.

When the officers arrived on scene, they found an individual who was acting erratically. They attempted several times to get the individual to calm down before they fired their weapons.

“The suspect continued to get more and more aggressive. Eventually to the point where he produced a knife, placed our officers in imminent danger and our officers were forced to respond with gunfire to mediate, mitigate that threat.”