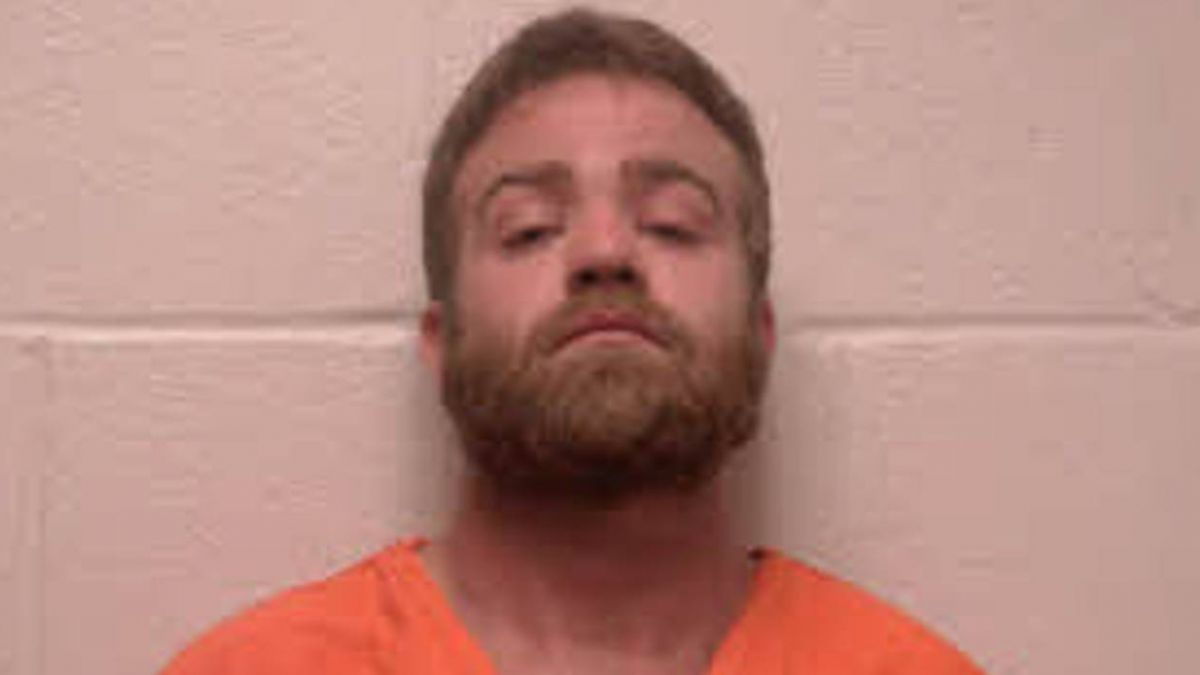 Rutherford County, TN – According to the Tennessee Bureau of Investigation, his name is James Conn and he was arrested on Monday.

The 27-year-old suspect was taken into custody after a standoff that lasted several hours.

Conn was arrested at a house on Odom Court.

He is now charged with one count of first-degree murder and one count of aggravated arson in connection with the death of Savanna Puckett inside her home on Sunday.

According to TBI, deputy found the victim dead with a gunshot wound after extinguishing a fire inside her home.