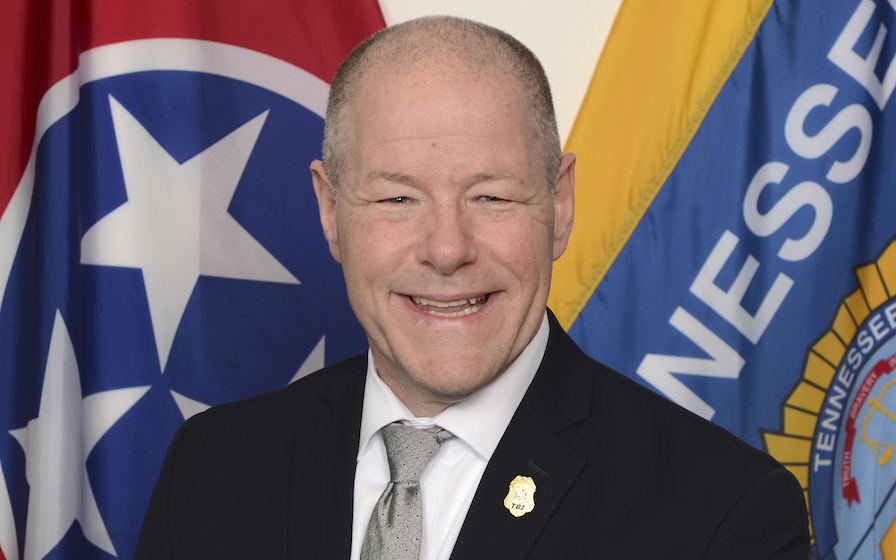 Chattanooga, TN – According to the state officials, David Rausch has served as Director of the TBI since 2018.

Rausch is a U. S. Army veteran with more than three decades of law enforcement experience, including 25 years with the Knoxville Police Department.

His career with the Knoxville Police Department includes service on the SWAT Team and seven years as the Chief of Police.

Rausch earned his Bachelor of Arts in Political Science and Master of Science in Justice Administration from the University of Louisville.

“David is a committed public servant who has worked tirelessly to keep Tennessee communities safe. I appreciate his leadership and am confident he will continue to serve and protect Tennesseans with integrity.”