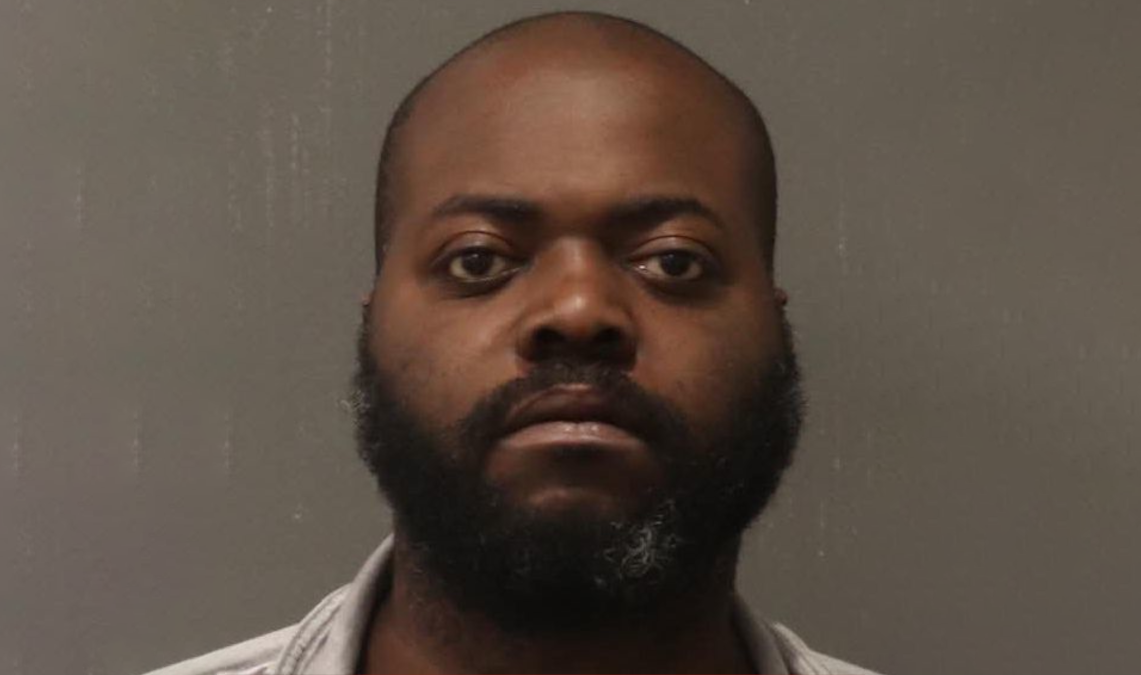 Nashville, TN – According to the Metro Nashville Police Department, his name is Charles Alonzo Gipson and he was taken into custody on Friday.

The 40-year-old man is now charged with with attempted murder.

This incident occurred on Jan. 10.

It happened on Knight Drive.

The 40-year-old suspect reportedly shot the 49-year-old victim and left her in a ditch.

Metro Police said that a passerby discovered the 49-year-old woman.

The investigation revealed that a verbal fight between the suspect and the victim resulted in him ordering her out of a car.

He then shot the woman and left her behind.