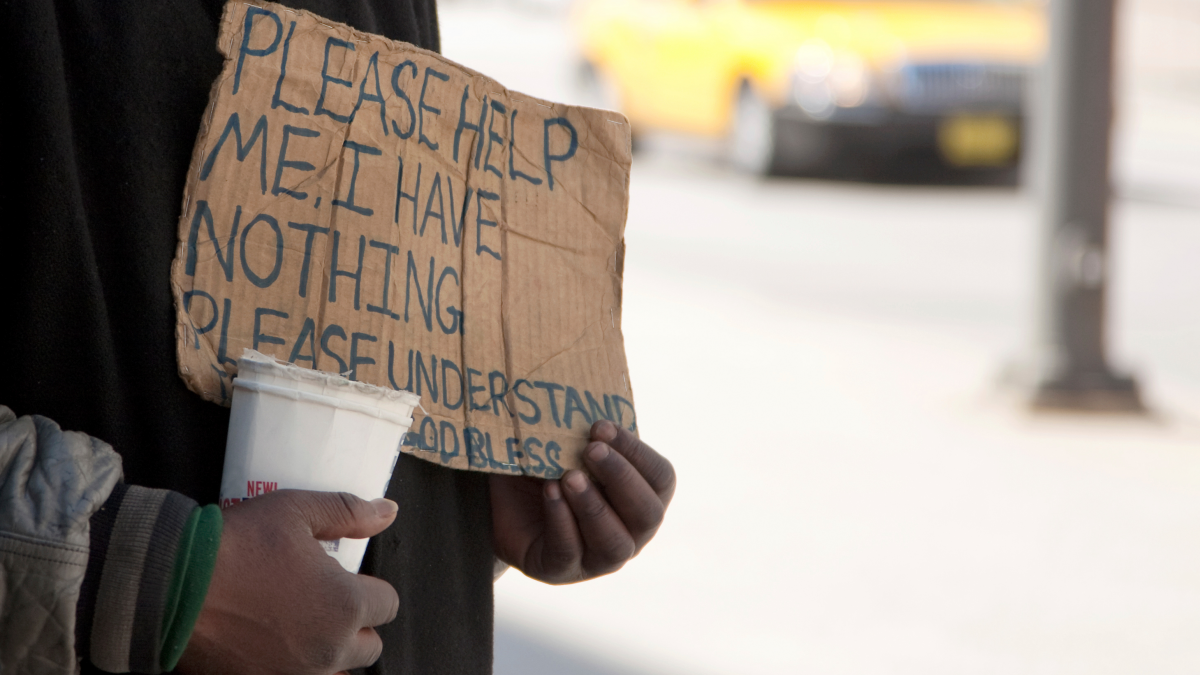 A Colorado sheriff is urging residents not to give money to panhandlers claiming it’s just encouraging them to not work. In a Facebook post, Sheriff Smith said:

“Have you noticed recently- every time you walk out of a business plastered with HIRING and HELP WANTED signs- you are confronted with these folks?”

According to Sheriff Smith by handing money to panhandlers “you are incentivizing them not to work- just like the state is doing when they pay people more to sit home, rather than go back to work.”

Instead of giving money to panhandlers, Sheriff Smith suggested handing money to “someone who is actually working and struggling to get by.”

He added: “That gesture will be appreciated and will help someone who is already working to help themselves,” he wrote. If you are fed up with the shortages in production, the broken supply chains and the punitive inflation we are seeing- incentivize people to get back into the workforce. That is the solution to our problem.”

Many expressed their anger at his comments with commentator Kirsten writing that she agreed they shouldn’t be given money but added: “There is nothing wrong with handing someone a blanket, a coat, or a Big Mac. If someone is panhandling abusively, they will usually refuse- but someone truly in need will be very grateful.

“Not everyone is employable. Some people have mental illness to such a degree that they cannot be in the workforce. While we shouldn’t encourage panhandling, we can be kind to those that truly need help.” Her comment was met with almost 1,000 likes with many agreeing that not everyone that needs a job can get one.