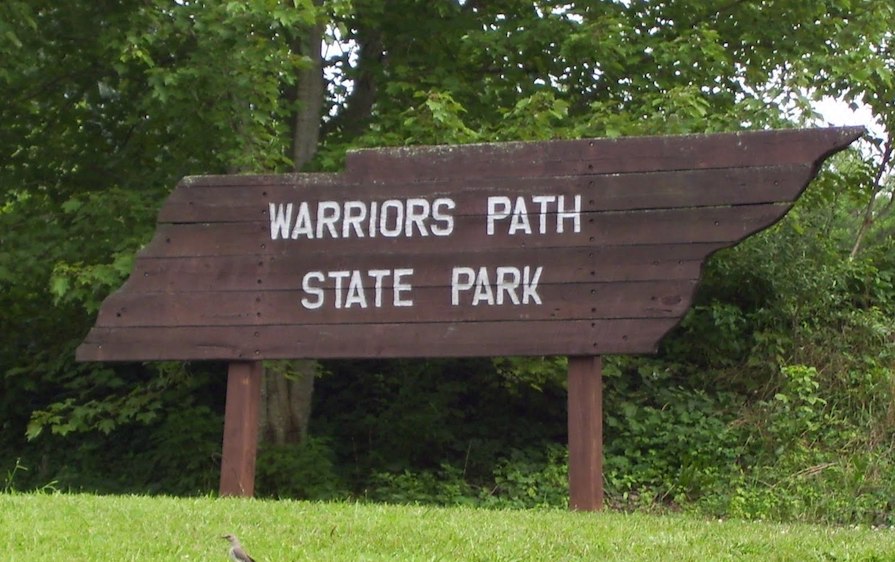 Kingsport, TN – According to the state officials, the grant is expected to go toward maintenance or improvements at the park.

Officials said that the Warriors’ Path State Park is the only Tennessee State Park with a Boundless Playground, where children of all physical and mental abilities can play together.

Other features throughout the park that are fully accessible include the Lions Narnia Braille Trail, with eight sensory stations along the path that tell visitors the story of Aslan of the Chronicles of Narnia.

The park also has the fully accessible Anderson Treehouse and the Palmer Center Foundation Amphitheater, which can host audiences of up to 1,000 people.

“On behalf of Tennessee State Parks, we are so appreciative of Enbridge’s decision to support the Darrell’s Dream Boundless Playground. Also, thanks to Friends of Warriors’ who have worked so closely with Enbridge to apply for this grant.”