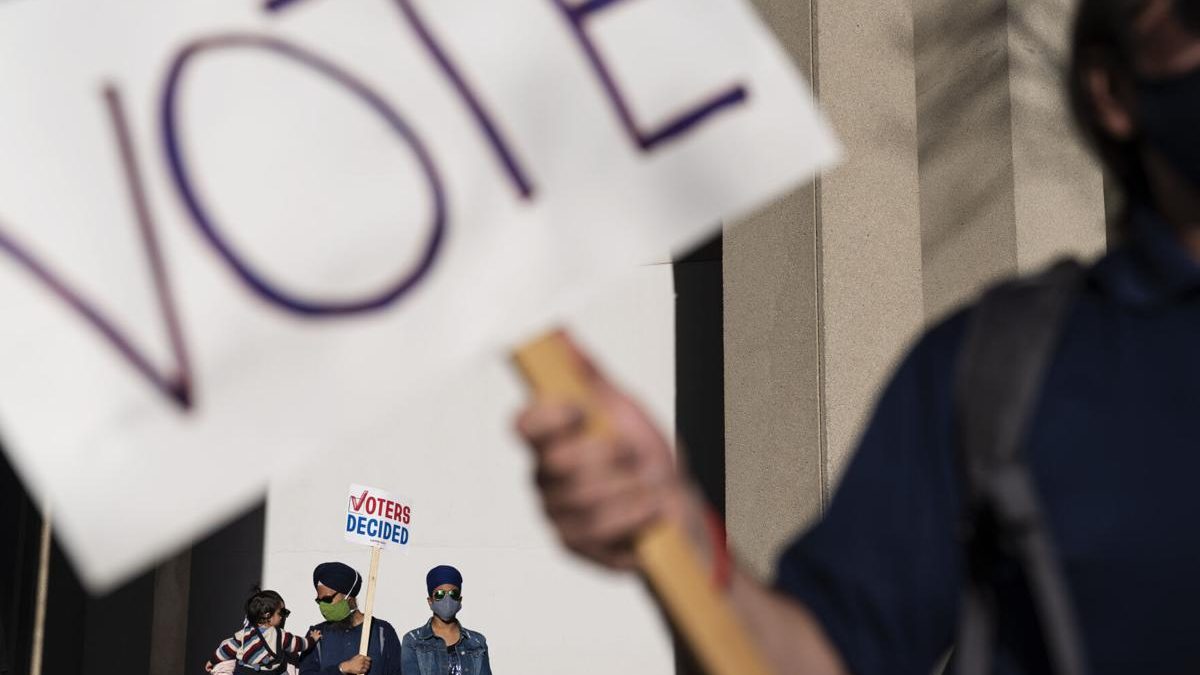 A spokeswoman with the secretary of state’s office confirmed the certification was completed. County officials certified the results last week.

While Tennessee swung largely in favor of Trump, Democrat Joe Biden won by wide margins in both the Electoral College and popular votes, where he received nearly 81 million votes.

The last time a Democratic nominee won in Tennessee was in 1996 when Bill Clinton was on the ballot with Tennessean Al Gore.

States across the United States are finishing their certification process ahead of the Electoral College meeting on Dec. 14, and any challenge to the results must be resolved by Dec. 8.

There is no evidence of widespread fraud in the 2020 election. In fact, election officials from both political parties have stated publicly that the election went well, and international observers confirmed there were no serious irregularities.