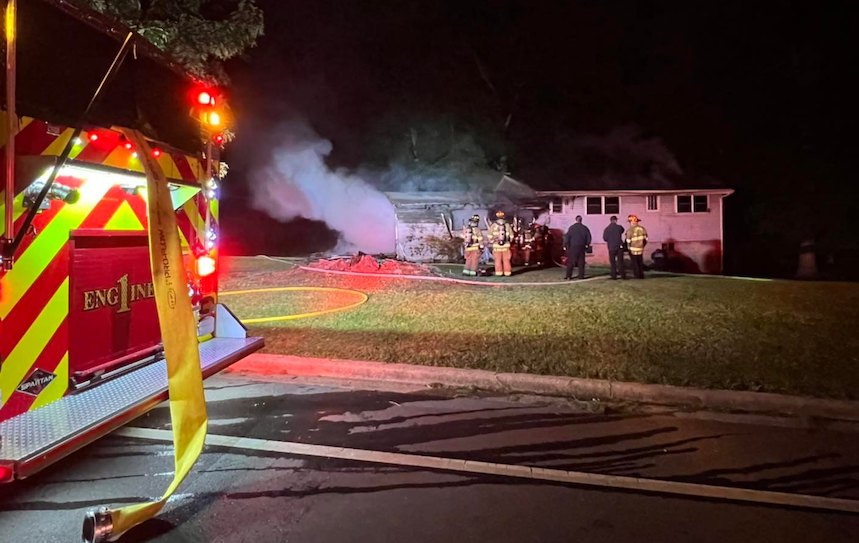 Clarksville Fire Rescue crews responded to a report of a house fire.

CFR officials said that the first fire came in on Bevard Rd at 3:54am and the second fire on Lafayette Rd came in at 4:09am.

Clarksville Police Department investigators believe that both fires are related.

Both homes were searched and no occupants were found.

No one was injured in both incidents.

Unfortunately, both homes were a total loss.

Police officials said that both homes were owned by the same person and the fires are being investigated as arson.

Warriors' Path State Park accepted a grant of $7,123 from Enbridge Inc for the Darrell’s Dream Boundless Playground at the park