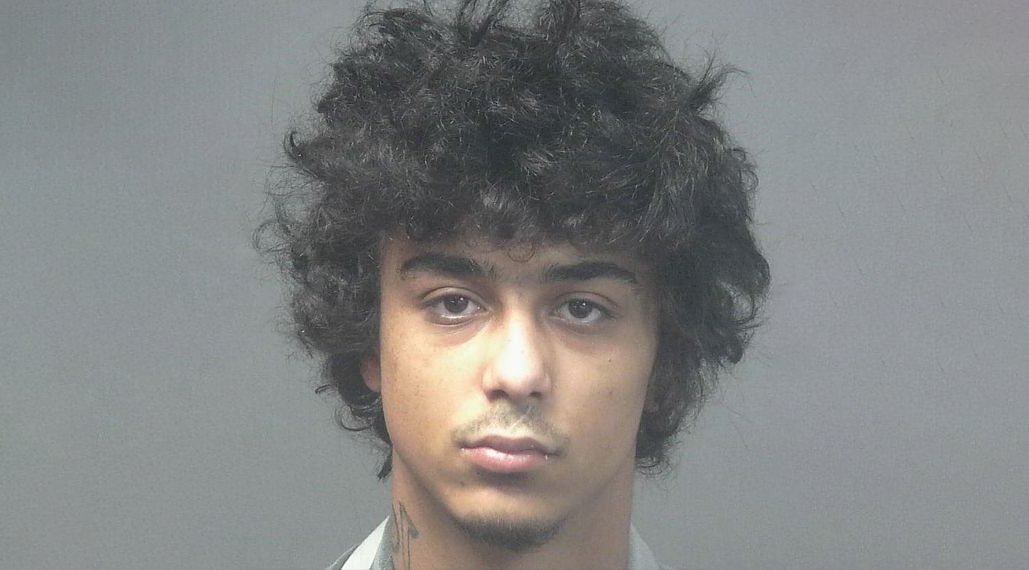 Maryville, TN – According to the Blount County Sheriff’s Office, the 21-year-old suspect was arrested and taken into custody on Tuesday.

Blount County Sheriff’s deputy received a notification that a vehicle registered to a known wanted felon was traveling in the area of Sevierville Road heading into Maryville.

The responding deputy then spotted the vehicle near Maryville Little League and recognized the driver as Jesse Nichols, who was wanted on felony warrants for violation of probation as well as a warrant for domestic assault.

The deputy attempted to stop the vehicle, but the 21-year-old driver continued and accelerated.

Deputies were able to stop the vehicle by using precision immobilization technique.

The 21-year-old suspect escaped the vehicle through the passenger door and fled on foot.

Deputies were able to gain custody of the suspect and recovered a loaded Smith & Wesson handgun and the baggies that contained four grams of crystal methamphetamine and 15 grams of marijuana.

“She was protecting herself, I don’t blame her", Restaurant worker fired 5 shots at a customer because he was making faces at her and threw mayonnaise in her face