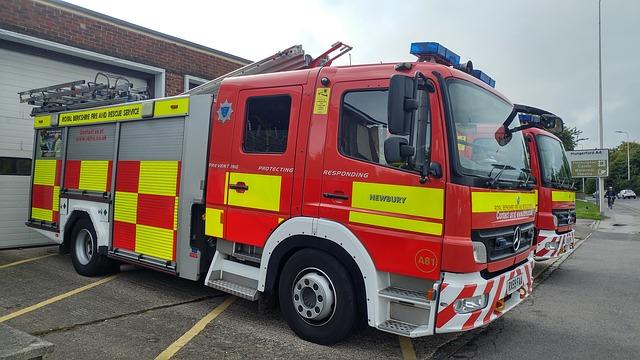 CHATTANOOGA, Tenn – An 11-year-old Tennessee boy has been arrested for igniting multiple blazes at a home in his neighborhood.

The incident happened Monday after 4 p.m. on Maude Street in Chattanooga, Tennessee, according to a release by Chattanooga Fire Department (CFD). The fire investigators reported that there were people inside the home at the time of the incident.

They received an emergency call regarding a fire outside a home. The fire department said when the first fire engine arrived, they found fire behind a vehicle parked on the driveway of the home. A cooler on the porch was set ablaze and the crew also found a fire in the trash can next to the home.

The crew successfully extinguished the fire before it spread to the building. There were no injuries reported in the incident. However, the fire damaged the victims’ car. The extent of the damage was not disclosed by the authorities.

The fire investigators have reported that there were people inside the home at the time of the incident. Photo: pixabay

The authorities did not reveal the name of the boy due to his age. The motive behind the alleged crime and the boy’s relationship with the people in the house were also not revealed, reported ABC news.

The boy was charged with aggravated arson and setting fire to personal property. He was arrested based on statements from several witnesses and taken to a juvenile detention facility.