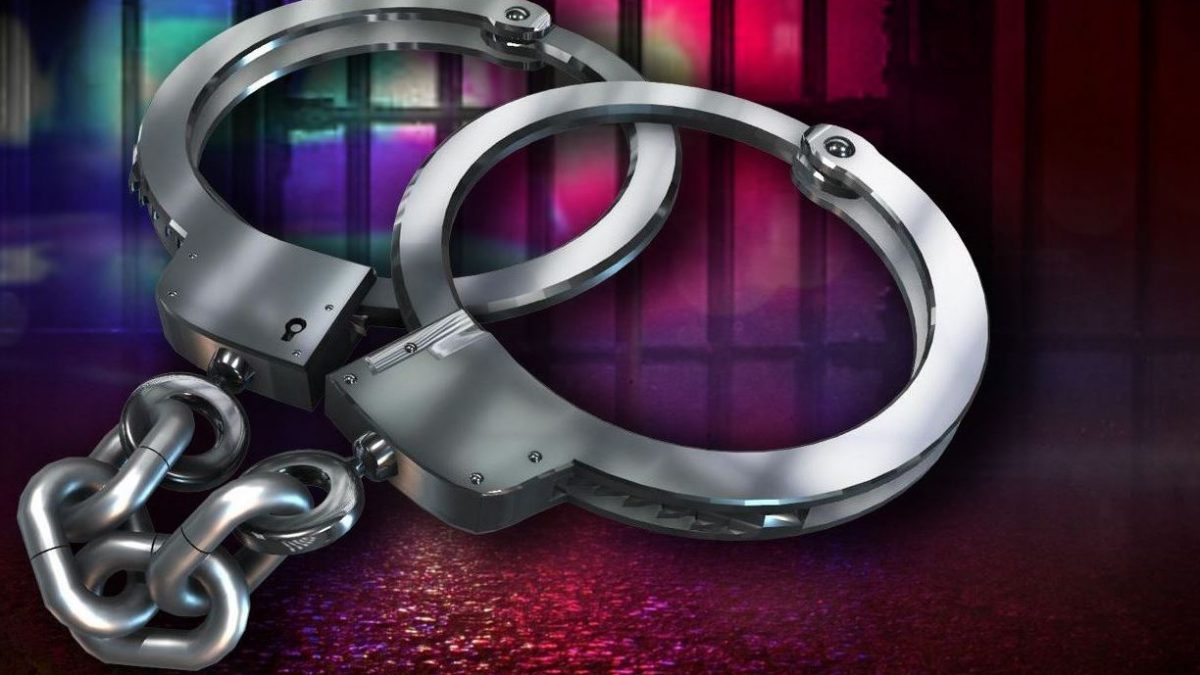 His name is Alfonzo Jones and he is now charged with reckless endangerment.

Police said the 18-year-old suspect reportedly fired shots at a group of people as they fled on foot.