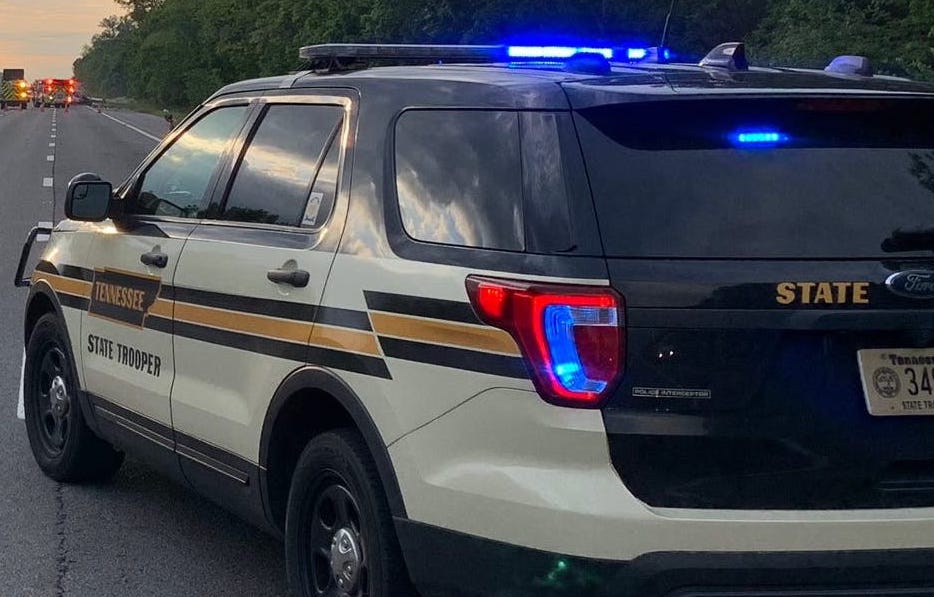 A driver crossed his lane of traffic and hit the deputy.

According to the police officials, his name is Noah Smith and was arrested by the THP troopers.

The 21-year-old man was arrested on suspicion of DUI.