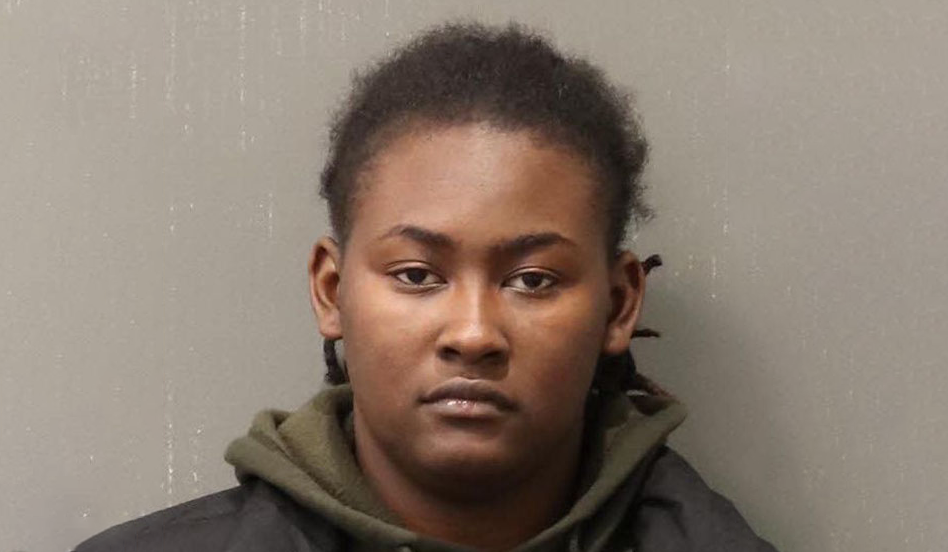 Nashville, TN – According to the Metro Nashville Police Department, her name is Aniyah Jones and she was taken into custody on Friday.

Metro police said the 19-year-old woman is facing charges in connection with the death of her 19-year-old roommate Dantay Campbell.

On June 6, Campbell was found shot to death inside her apartment on 14th Avenue South

Investigators say Jones shot and killed her roommate with a rifle.

They say she shot her roommate during an argument.

The 19-year-old suspect is now facing charges of second-degree murder and evidence tampering.