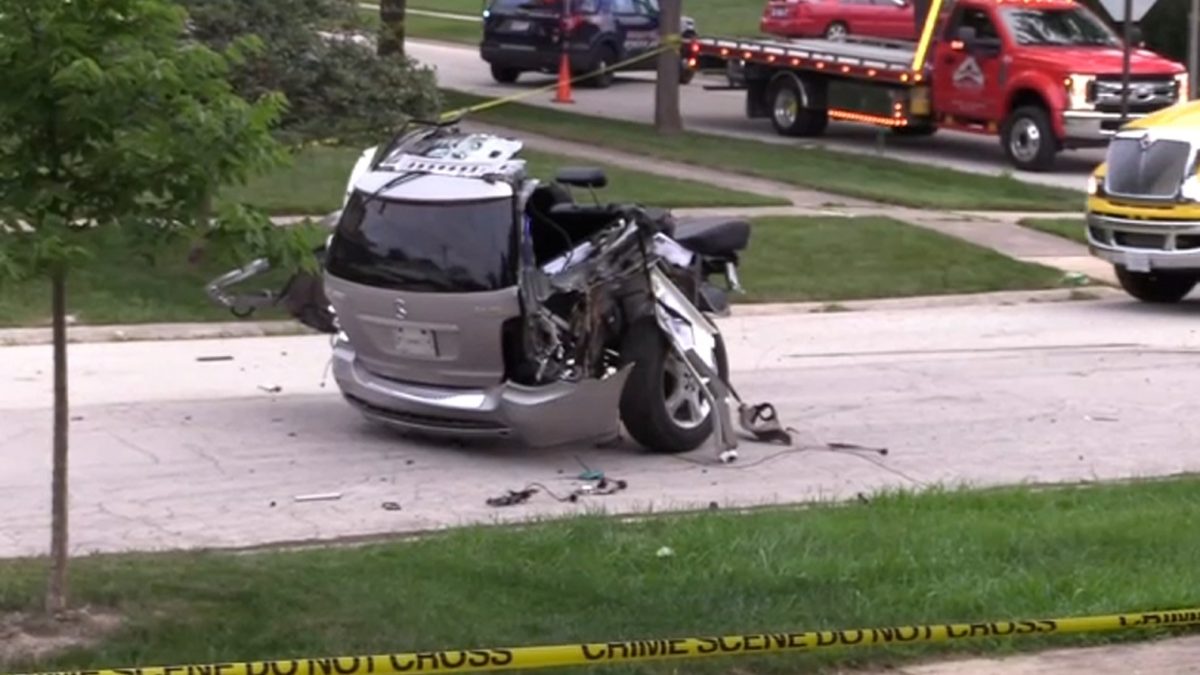 As per tragic reports, the teenage driver of the Mercedes SUV in which the four were riding lost control of his vehicle at around 2:30p.m. Saturday. There were six teens inside the SUV when it collided with a tree and split in half. Sadly, only the driver and the front-seat passenger survived the impact. The other four weren’t so lucky. Reports say two of the teens died at the scene, while the others passed away from their injuries in hospital.

Family members identified the victims as Omarion Rieves, Jemerrio Rieves, Nathan Phillips, and Destini Guerra, all of whom were under 18.

Jocelyn Gonzalez, a friend of the victims, said: “They were babies, 17,16,15, like that is no way to end their life for a temporary enjoyment you could say.”

Leontyne Walker is the mother of Omarion and Jemerrio, two brothers who died in the crash in Illinois.

“I know that it is hard when people have to bury one child, but to bury two at the same time,” she said.

“Usually they check-in and when I did not hear anything, as a mom, you get a gut feeling like something ain’t right.

She added: “They were just trying to have fun but it is not worth it, because look now, we are here. Now I have to bury both of my boys.”