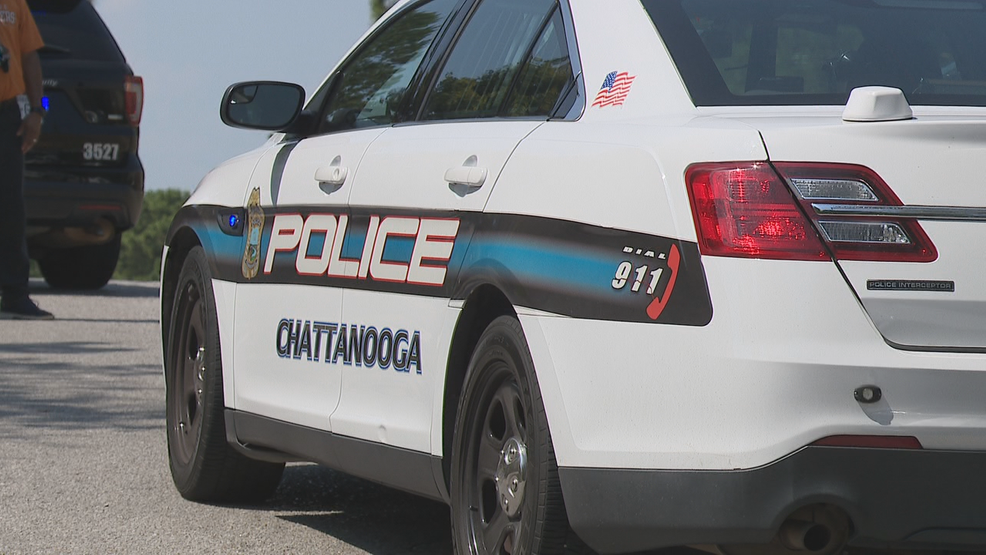 Chattanooga, TN – According to the police report, this unfortunate incident occurred around 1:10 a.m. Thursday morning.

Chattanooga Police Department officers responded to a shooting call at the 2700 block of Rossville Boulevard.

When the officers arrived on scene, they found out that the victim had left the scene, but were later able to find him, suffering from a very minor gunshot wound.

The victim refused treatment. He told officers he believed he was shot in the 2100 block of South Orchard Knob Avenue.

If you have any information about this incident, please call 423-698-2525 or submit a tip via the CPD Mobile App. You can remain anonymous.