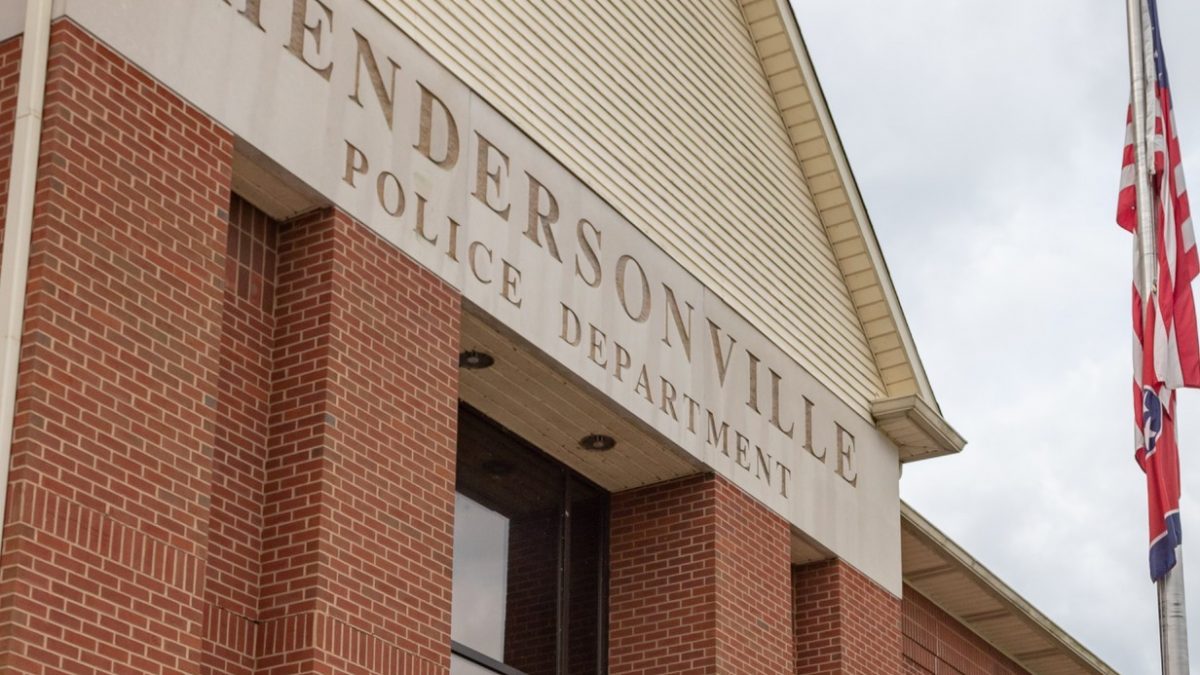 Hendersonville, TN – According to the police officials, the suspect was arrested around 11:20 p.m. Saturday.

Hendersonville Police Department officers responded to a report that someone was impersonating a police officer.

His name is Christopher Young and police say he is accused of using this vehicle to stop someone he was previously in a relationship with.

He was charged with criminal impersonation, stalking and false imprisonment.

Police say Young was booked into the Sumner County jail.