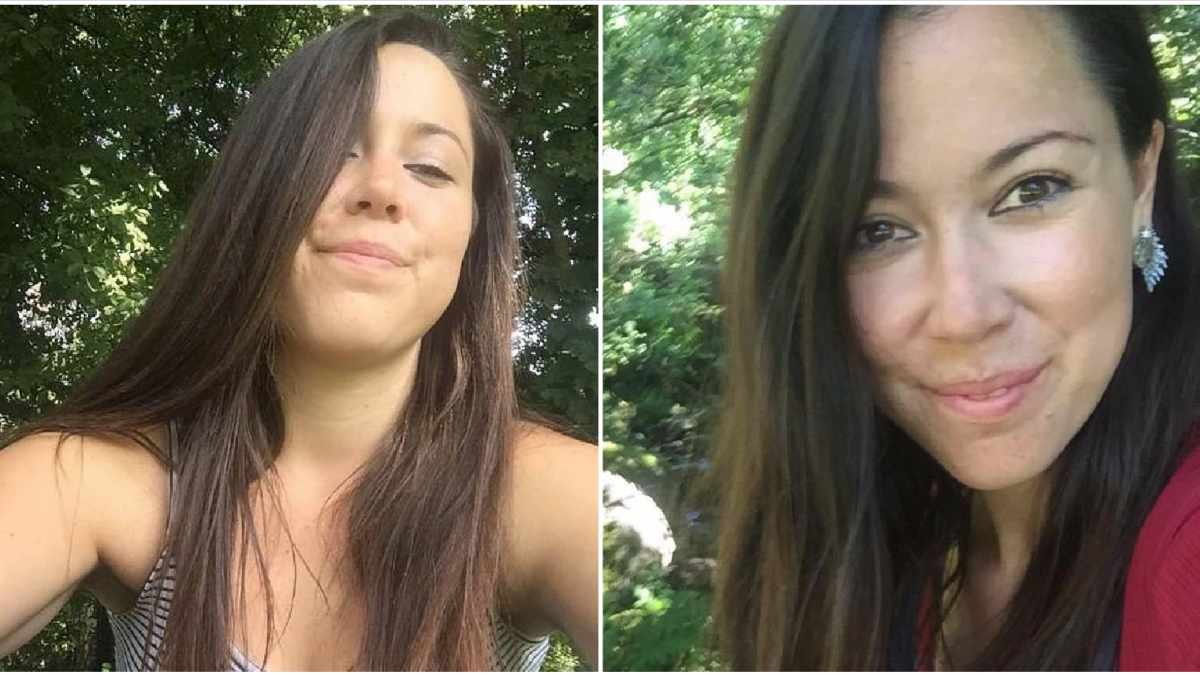 The 31-year-old woman was hiking in Georgia in Europe when her body was discovered on July 31. She taught English as a second language in Tbilisi. On July 30, she phoned her friend in California as she was being attacked.

In the recorded call, the woman, Shanae Brooke Edwards, screamed at her unknown attacker and yelled, “please let me go, okay… just let me go.”

The audio recording captured her rape, in where Edwards told her assailant, “take your hands off me.”

A friend of Edwards had posted on the Facebook page, Expats in Tbilisi, about her disappearance. A search party found Edwards’ body the following day on Mount Mtatsminda, overlooking Tbilisi.

Edwards’ cause of death has not yet been released, but the Ministry of Internal Affairs of Georgia has declared her killing a premeditated murder.

Georgian Interior Minister Gomelauri said that the ministry has some information on the killing and claimed the suspect was not a foreign national.

Georgian authorities had compiled an image based on witness sightings of the suspect.