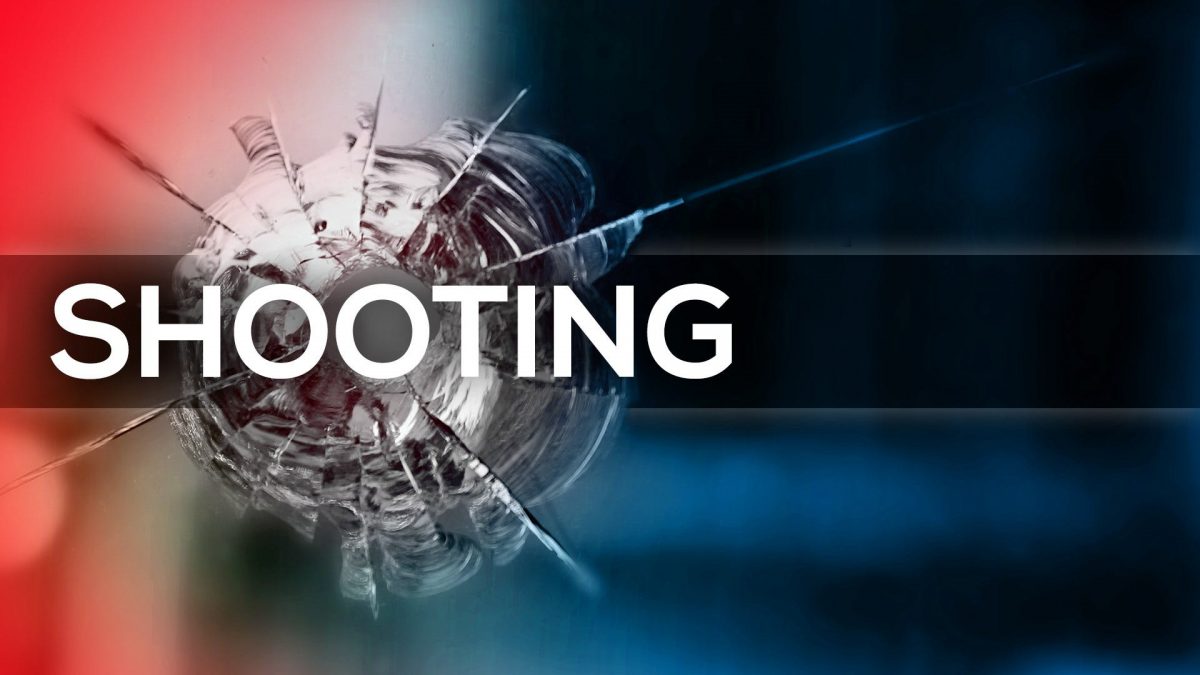 Chattanooga, TN – According to the police officials, this unfortunate incident occurred Friday afternoon.

It happened in the 7700 block of Lee Highway.

When the officers arrived on scene, they found a man suffering from a gunshot wound.

Authorities say that the 63-year-old man was sitting in a vehicle when the suspect shot him.

He was transported to a local hospital.