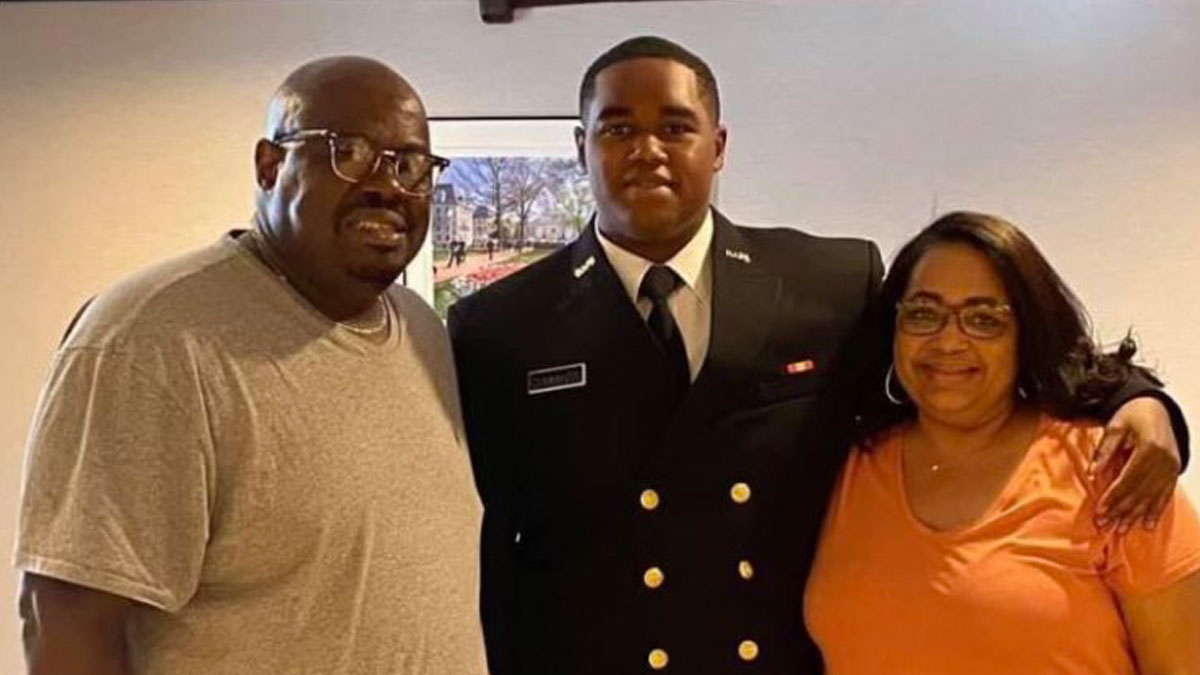 Police are investigating after a mother dropping her son off at the U.S. Naval Academy was shot and killed as she sat outside on a hotel patio late one evening. The shooting occurred in Maryland around 12:30 a.m. on Tuesday. When police arrived at the scene they began administering life-saving measures, but the woman was pronounced dead at the scene.

Cummings had been in town from Houston with her husband to drop their son, Leonard “Trey” Cummings III, off at the the United States Naval Academy.

Cummings III, who attended the Naval Academy Preparatory School in Rhode Island, was a Navy midshipman and a football prospect for the school.

“What turned out to be a celebratory occasion … turned into a tragic event,” Police Chief Edward Jackson said.

The soon-to-be college student only had one word, “Why?”

Police are investigating the shooting and ask for anyone with information to come forward. Both the FBI and ATF have announced they will offer a combined $20,000 reward for any information leading to an arrest.