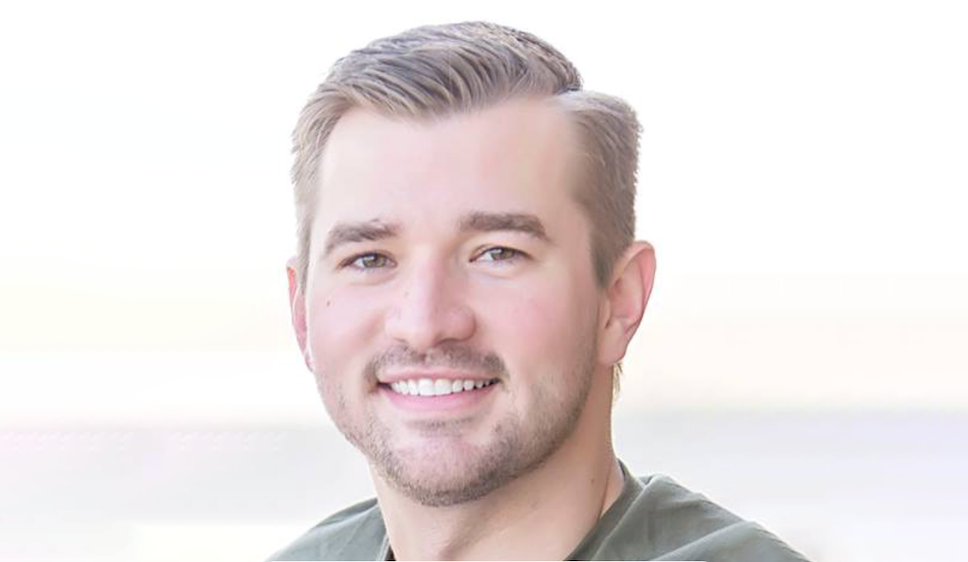 The high school athletic director lost his job after the school district put him on administrative leave for sending an inappropriate text message to a student. The man, who was working as the wellness center director and athletics director, admitted in a statement to local families that he texted a student commenting on the student’s attractiveness. “I did send a personal text message to a student commenting on the student’s attractiveness, which is inappropriate for a person in my position, and I understand this sort of behavior is not something that can be tolerated by the school district.” the educator reportedly said.

Superintendent Mike Kruger said that the coach from Iowa, Alex Brayton, has been put on administrative leave throughout the remainder of the school year as an investigation into inappropriate behavior with a student is ongoing.

“WFCSD has placed Alex Brayton on administrative leave for the remainder of the school year as an investigation continues and will not be returning to WFCSD in any of his previous roles.

The Board plans to act on Alex Brayton’s resignation at its meeting on April 18th. At this point the district is in the process of filling the vacancies with current staff. Mr. Thompson will be the interim athletic director.”

Per reports,Brayton has been a coach for the school district, most notably as the head boys track and field coach. He was also an assistant football coach. Brayton graduated in 2009 and became AD in 2019.

The high school athletic director reportedly released a statement to the families. He reportedly admitted to texting a high school student about the student’s attractiveness, the Globe Gazette reports.

“I was placed on administrative leave by the WFCSD this week so it could investigate recent allegations that I engaged in inappropriate text communications with a student. I did send a personal text message to a student commenting on the student’s attractiveness, which is inappropriate for a person in my position, and I understand this sort of behavior is not something that can be tolerated by the District.

While I welcome the district’s continuing investigation to confirm that no further misconduct occurred, as a result of this lapse in judgment I will be resigning from my positions as Wellness Center Director, Athletics Director and coach.

I appreciate the opportunity to work at the school district and will miss the District dearly. I am ashamed of my behavior and apologize to all that are impacted negatively by my actions, particularly those who supported and trusted me most. I need to reevaluate myself and make changes that prioritize my family and those that love me.”

The assistant principal at the high school, who has been teaching at the school since 2001, will take over as the interim AD effective immediately.