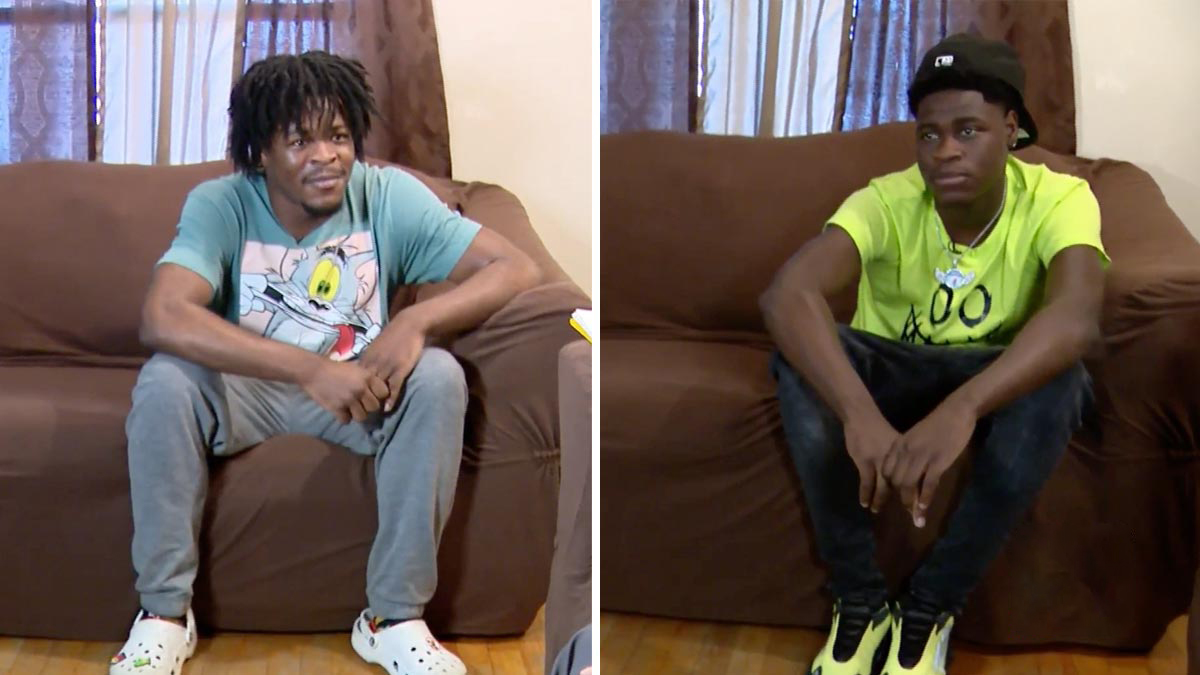 Two brother from Illinois spent 33 days in a Florida jail after they say police wrongly arrested them. What was supposed to be a couple days of fun celebrating one of their birthdays turned into a month-long nightmare.

“My whole life, I’ve been trying to just stay out of trouble – like nothing at all involving police – and then this happens,” Carl McNickles III, 20, said.

It wasn’t long after Shyquawn McNickles and Carl McNickles III arrived in Miami Beach with their father Carl McNickles to celebrate Shyquawn’s 18th birthday that the brothers found themselves in trouble.

“The police pull up, guns out; told us if we move, they were going to shoot us,” Shyquawn said.

Carl III’s girlfriend contacted the boys’ father around 3 a.m. to tell him that his sons had been arrested for two armed robberies that occurred about an hour earlier.

All of the men were pleading with the police. Neither was responsible, and neither matched the vague description of the suspects given to the police.

“I was trying to tell the officers that I didn’t do it – that is no me that you’re looking for,” Carll III said.

But the brothers, who have clean records, were thrown in jail. They sat there for “33 long, miserable days,” the longest anyone can be held in Florida without charges.

Recently, Miami-Dade prosecutors said they weren’t going to file any charges. But the damage had already been done.

Carl III, who previously attended William Penn University on a football scholarship, lost his scholarship and his parents said they don’t have the money to pay for tuition without a scholarship.

The two brothers, who their father believes they were arrested because they were Black, also have to live with the memory of being arrested for a crime they didn’t commit.

The arrests remain on their record.