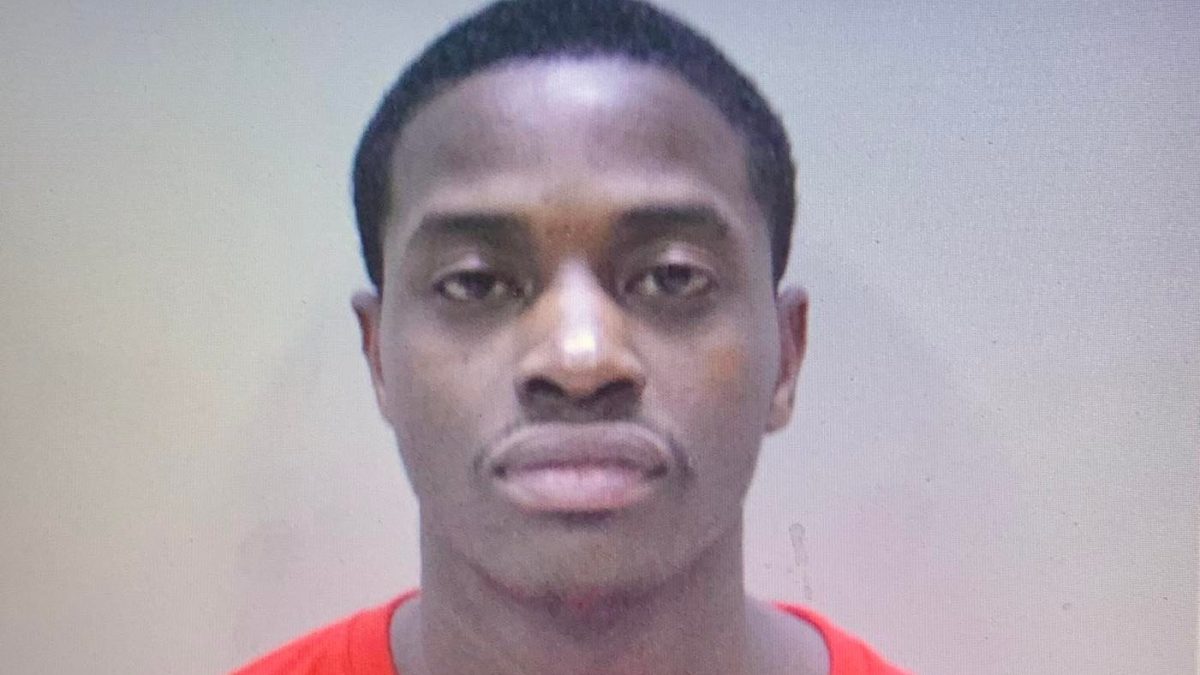 Lebanon, TN – According to the Lebanon Police Department, the 29-year-old suspect is allegedly involved in hit-and-run crash.

His name is Ladavius Brooks. Ladies and gentlemen, if you see this suspect or know his whereabouts, please call 615-444-2323.

The responding officer reportedly activated his lights and siren and the suspect vehicle attempted to flee.

The suspect’s vehicle then continued westbound, past Crowell Lane and struck another vehicle, causing the suspect vehicle to overturn onto the side of the roadway.

The 29-year-old suspect fled the vehicle on foot and is at large.

Unidentified female passenger was ejected from the suspect’s vehicle and was taken to a hospital in critical condition.