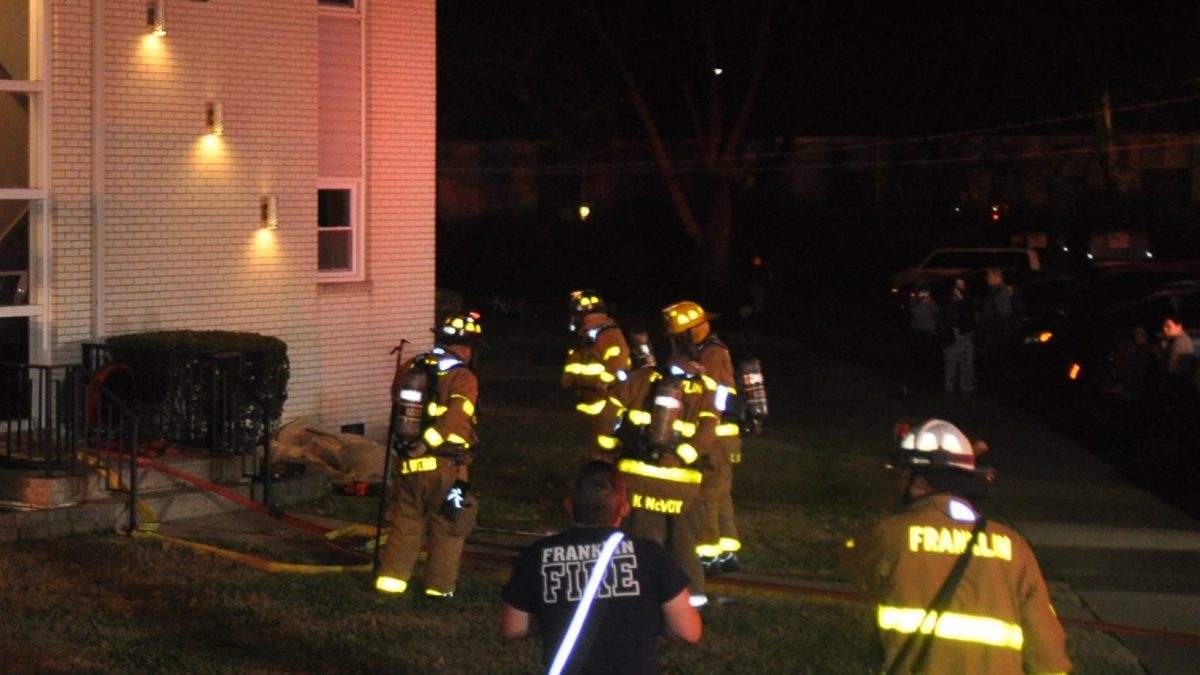 Franklin, TN – According to the Franklin Fire Department, this unfortunate incident occurred around 3:15 a.m. Thursday.

It happened at the Executive House condos, 613 Hillsboro Road.

Franklin Fire Department crews responded to a report of a building fire.

The responding crews discovered that the fire started in a bedroom of the B building on the first floor.

Crews said that one of the occupants suffered minor injuries and was treated on scene.

"I can’t take it anymore", Dad who beat his daughter to death with baseball bat and critically injured his wife has been found dead