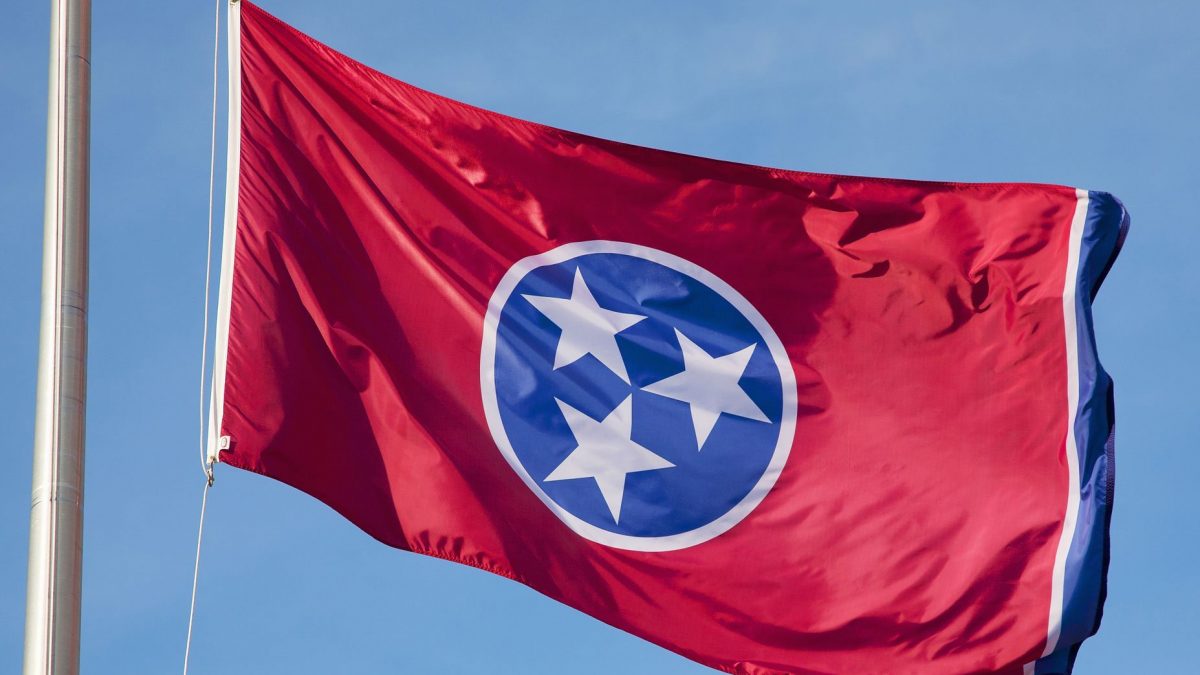 After taking command in Dec. 2020, Turner placed heavy emphasis on readiness and ensuring the 278th was trained and equipped to meet any contingency.

Turner has also served concurrently as the Chief of Staff for the Tennessee Army National Guard since January and will continue in that position after relinquishing command.

According to the statement, Lt. Col. Timothy Shubert was the commander for the 278th’s 4th Squadron headquartered in Mt. Carmel.

He has more than 31 years of military experience and enlisted in the Tennessee National Guard as a cavalry scout in 1991.

The 278th is one of five Armored Brigade Combat Teams in the Army National Guard and consists of over 4,000 Soldiers.