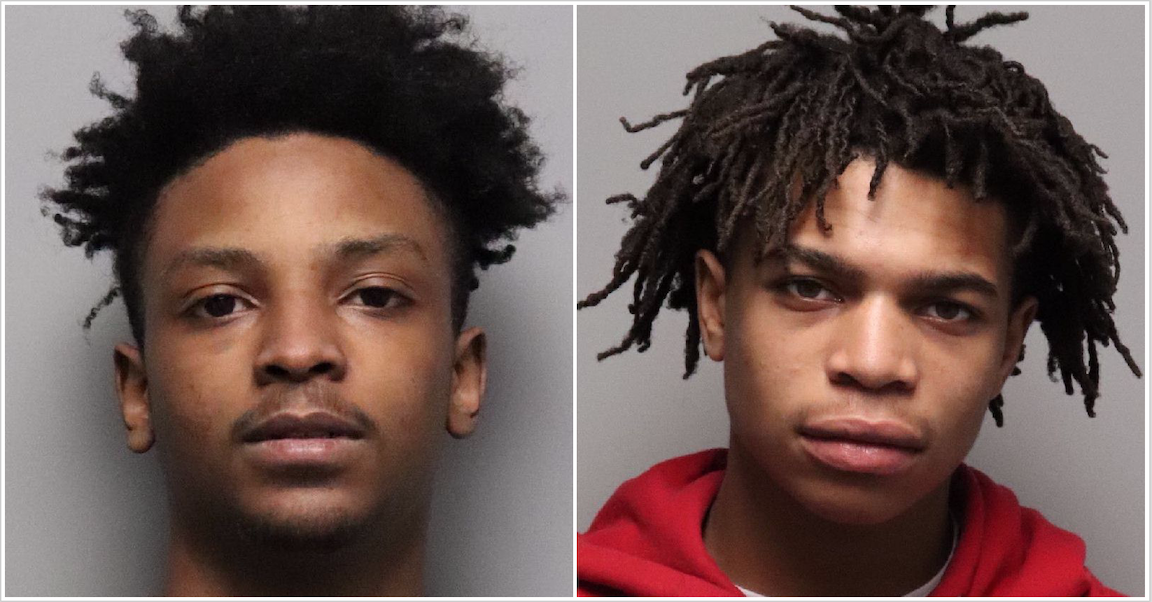 The victim was later identified as 23-year-old Charles Rooks.

The victim was reportedly found inside a car at 140 Dellway Drive, Metro Police said in their report.

Investigators believe the motive was likely related to the robbery of a gun possessed by the victim.

CPD is investigating a double shooting overnight in East Lake