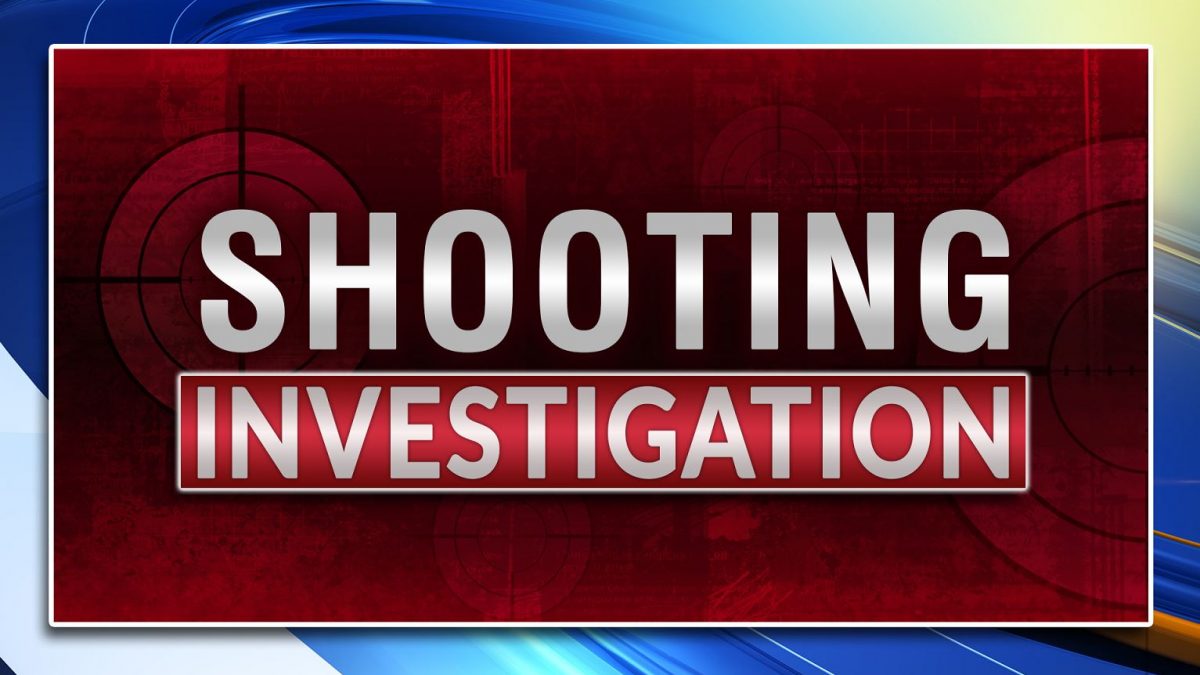 Chattanooga, TN – According to the statement, authorities identified the 18-year-old man as an associate of victims Diamond O’Neal and Diari Durham.

He faces two charges of aggravated assault and one account of murder.

About the incident – police responded around 3:00 a.m. on Jun. 11, on reports of shooting. When the officers arrived on scene, they found Durham with multiple gunshot wounds.

A trail of blood led the officers to an apartment complex in West Lake’s neighborhood, where O’Neal was found fatally shot.