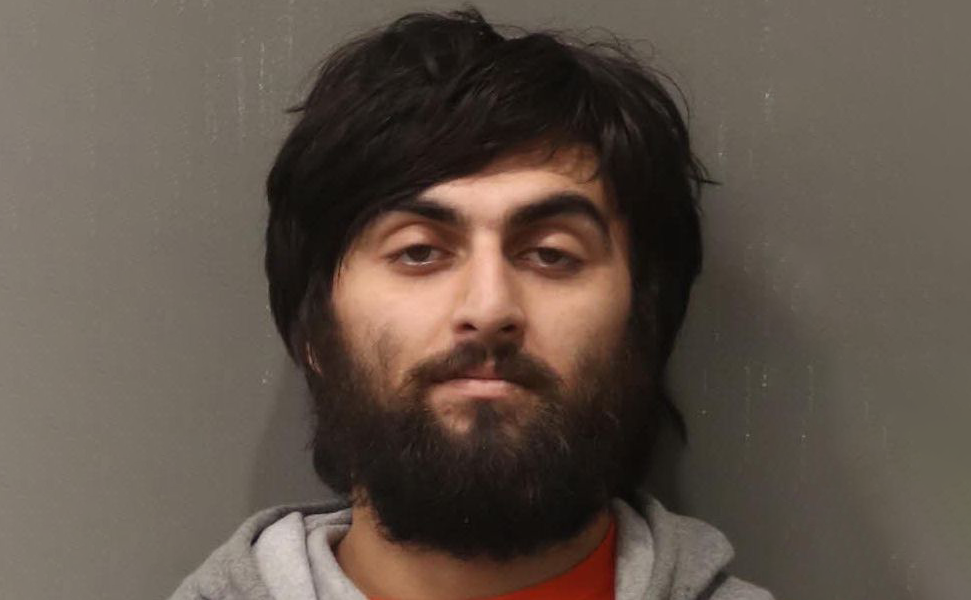 Nashville, TN – According to the police officials, his name is Aaron Das and he was taken into custody on Tuesday.

The 26-year-old suspect is now charged with aggravated burglary.

The suspect reportedly went to the victim’s home and asked for money.

The victim told the suspect that they did not have any.

Das then reportedly got angry, grabbed the victim by the neck, pushed them to the floor, and punched and kicked their head.