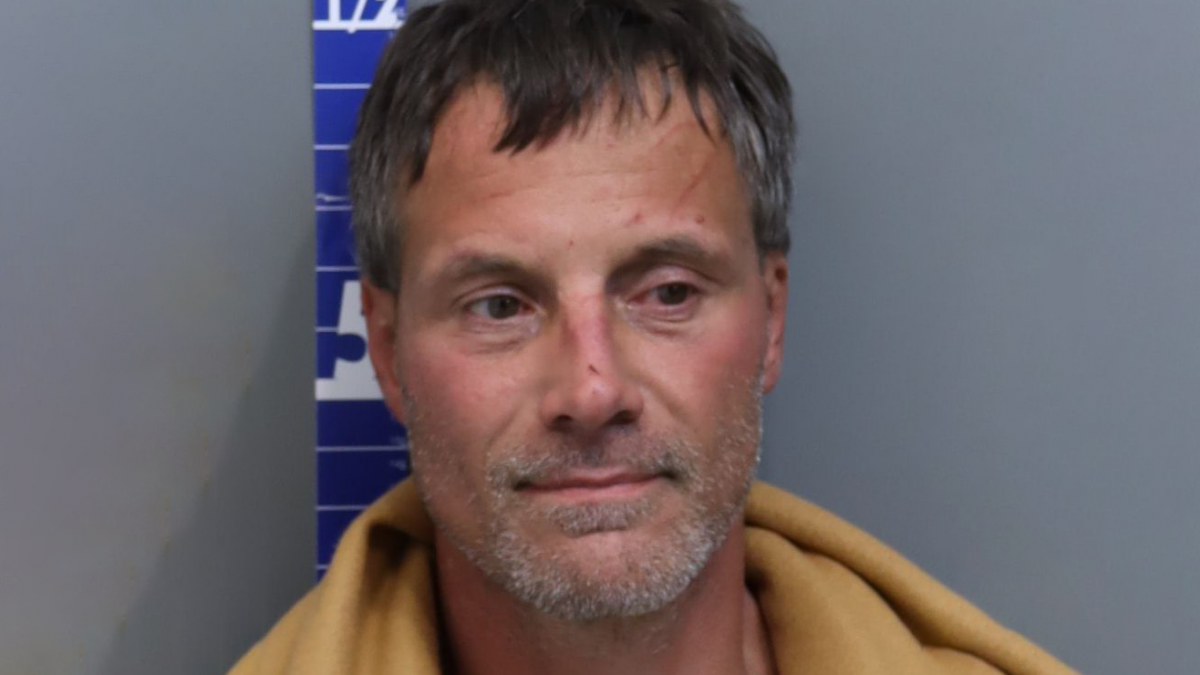 Hamilton County, TN – According to the Hamilton County Sheriff’s Office, his name is Todd Payne and he was taken into custody on Monday.

The man is now charged with multiple charges, including: aggravated assault, driving under the influence, reckless endangerment, resisting arrest and other charges.

The responding deputy attempted to stop the vehicle, but the driver sped away.

Another deputy spotted the same vehicle, but the driver again refused to stop.

The car chase ended on Dayton Boulevard when the suspect left the stolen vehicle and fled on foot.

He was arrested a short time later.