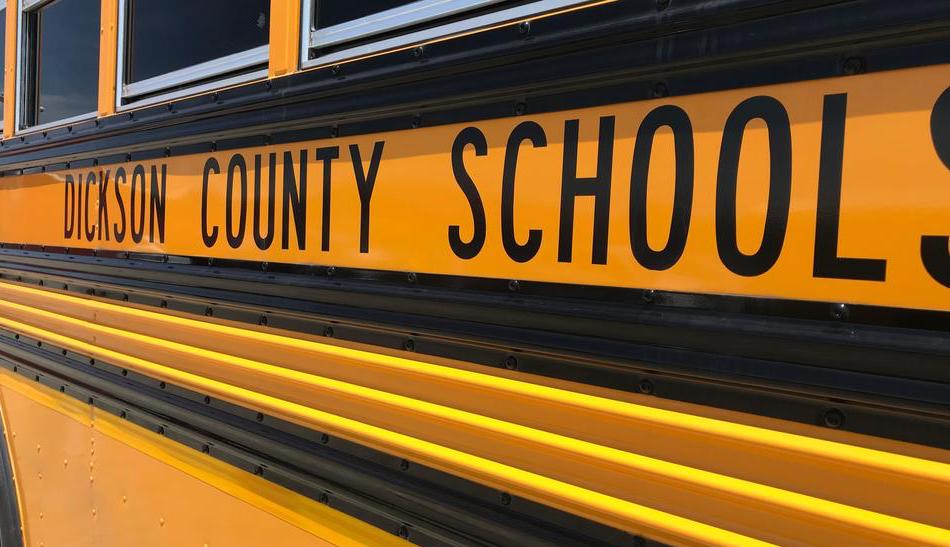 Dickson County, TN – According to the police officials, this unfortunate incident occurred on Bowker Road near Highway 49.

Unfortunately, the driver of the SUV died at the scene.

The driver’s identity has not yet been released.

Police say no children on the school bus were seriously injured.

Strong storms passed through the Mid-State Sunday evening, leaving behind many flooded roads and damage