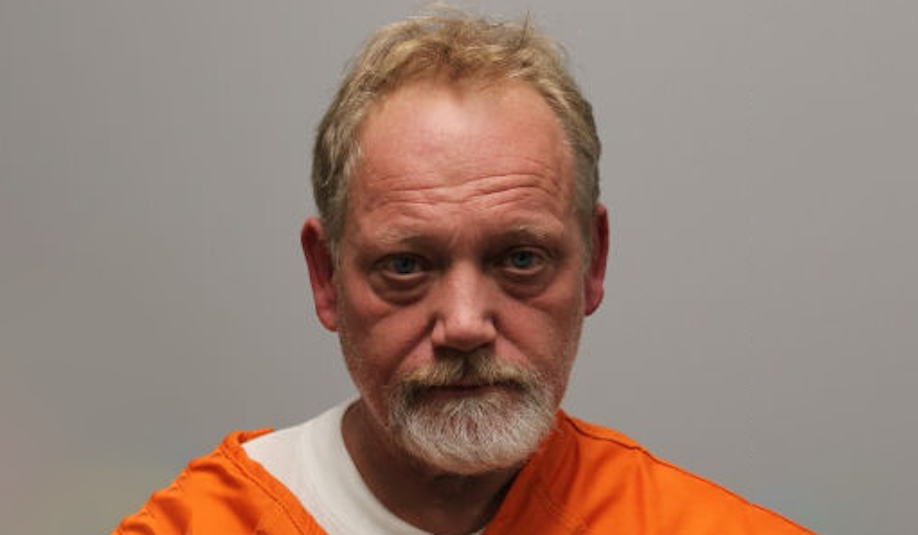 It happened at the Little Lambs Daycare on Waterlevel Highway.

Cleveland Fire Department crews responded to a report of a structure fire.

The responding crews were able to extinguish the blaze in just 5 minutes.

The awning and the entrance to the building were destroyed by the flames.

Officials said that 27 children and 4 staff members had to evacuate the building.

While first responders were evacuating the children from the building, they noticed open beer containers inside and later discovered that one of the daycare workers was under the influence of alcohol.

He is now charged with 27 counts of child neglect.