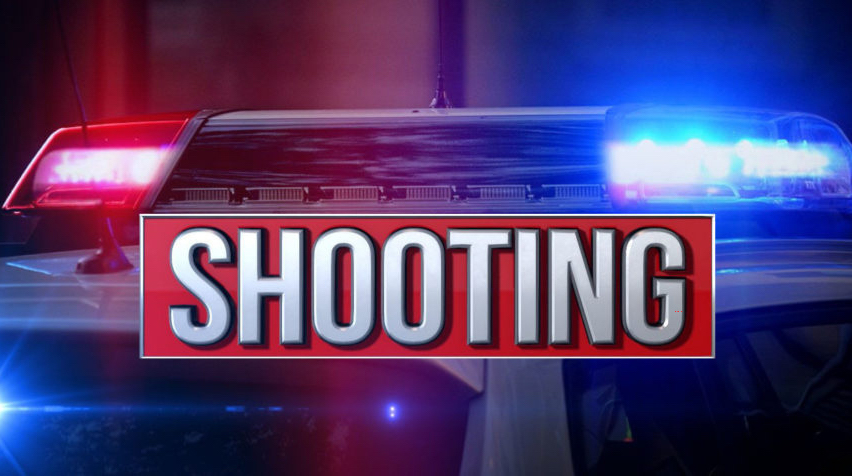 Chattanooga, TN – According to the police officials, the shooting occurred around 2:50 p.m. Monday.

Police say it happened in the 2300 block of Stuart Street.

CPD learned about the shooting when the victim arrived at a local hospital.

The 36-year-old victim told police he was sitting in his car when the suspect drove by and started shooting.