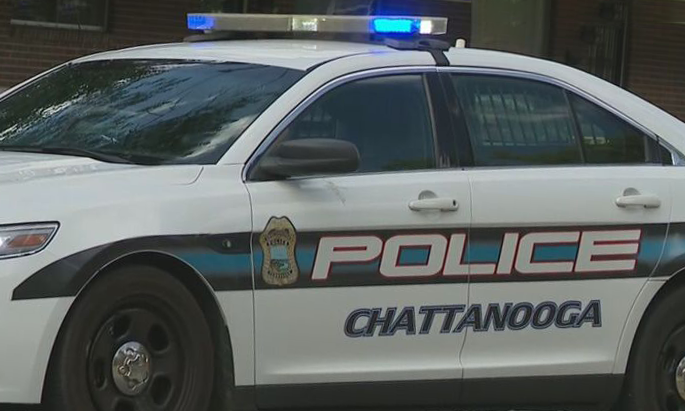 Chattanooga, TN – According to the police officials, his name is Sidney McCollum and he was arrested in Chattanooga.

The suspect was arrested right after 7 p.m. Saturday.

Police say he was driving a stolen truck from South Carolina, that he used in the Toccoa and Gainesville bank robberies.

The suspect is being held in Hamilton County.