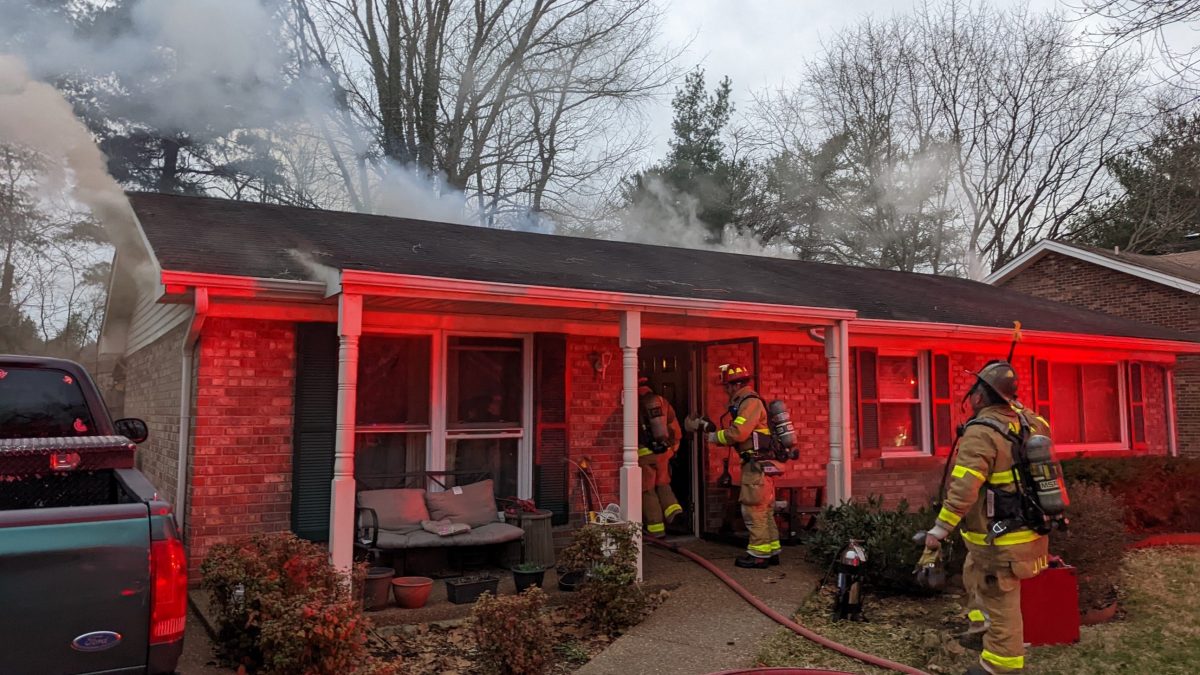 It happened on Quail Court.

Franklin Fire Department crews responded to a report of a house fire.

The responding crews saw heavy smoke coming from the home.

The responding crews discovered that the blaze reportedly started in a wall cavity between the kitchen and laundry room, where a plumbing repair had been performed earlier that day.

The fire spread from the base of the wall into the attic.

The displaced couple and their multiple pets are being assisted by their landlord.