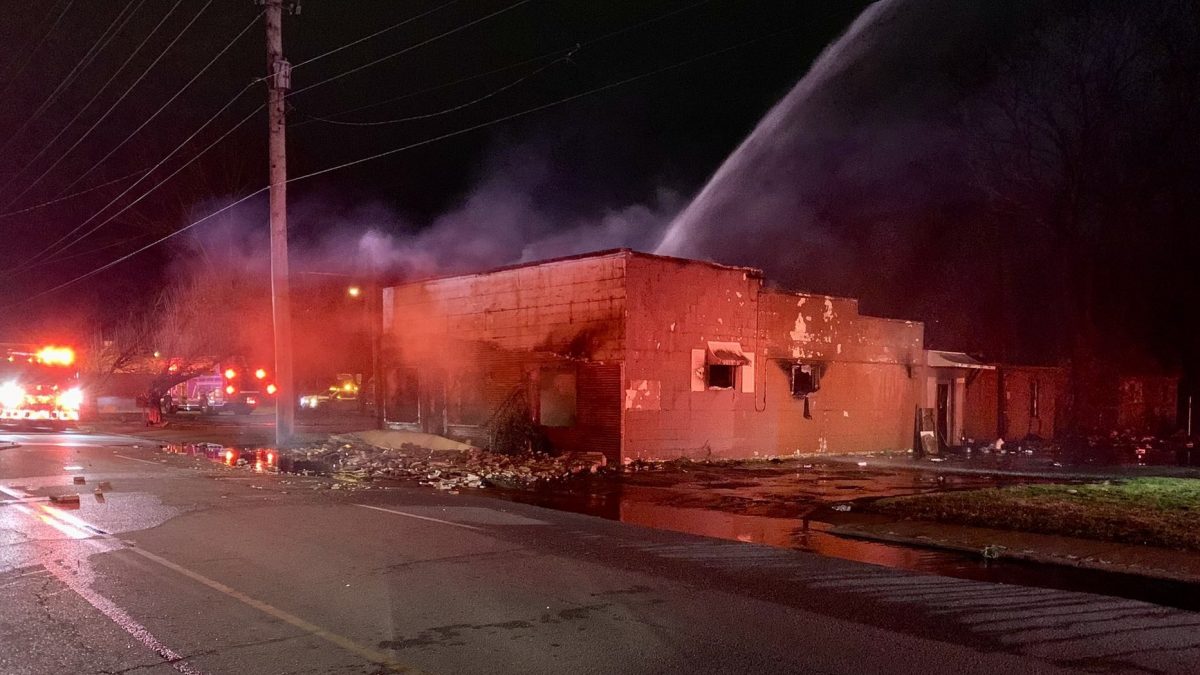 The responding crew said that part of the building collapsed on one of the firefighters.

The firefighter suffered injuries and was taken to a hospital for treatment.

The responding crews were able to extinguish the blaze in just 30 minutes.

No other injuries were reported, CFD officials said.