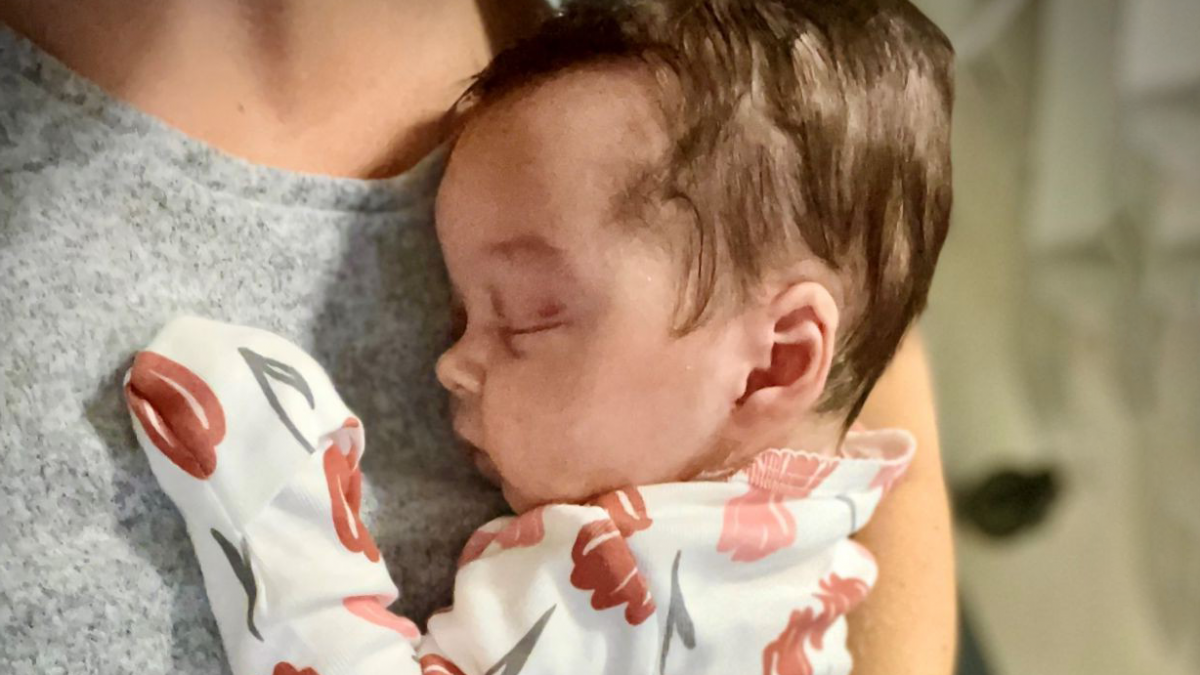 According to the police officials, the couple only has been charged with child abuse resulting in serious bodily harm. But, authorities indicated more charges may be pending. The medical personnel at VCU said the newborn had ‘suffered a fractured skull, bruising on the left side of her head, and possible signs of suffocation.’ The infant died of her injuries on Aug. 10. The Medical Examiner performed an autopsy and determined the cause of death to be a homicide.

Officers responded to a hospital on July 30, after medical personnel reported that a young child had been brought in with suspicious injuries consistent with abuse. The 10-day-old baby, Raven, was admitted with unknown injuries which investigators said they determined occurred while in her home.

The newborn’s father, Matthew Sebolka, told police that his daughter was sitting in her car seat when he briefly left to use the bathroom. He then allegedly claimed that after returning from the bathroom, he saw the family’s cat on the baby’s neck. Then he called the baby’s mother, Elizabeth, who arrived soon after and took their daughter to the VCU Medical Center in Virginia because she had a rash and her eyes were puffy. The mother traveled to the medical center via the public bus.

Unfortunately, the baby died of her injuries on Aug. 10. The autopsy determined the cause of death to be a homicide. The newborn had ‘suffered a fractured skull, bruising on the left side of her head, and possible signs of suffocation.’

"COVID is a miserable way to die and I can’t watch them die like that", This doctor refuses to treat unvaccinated patients

331 new cases of COVID-19 were reported on Tuesday