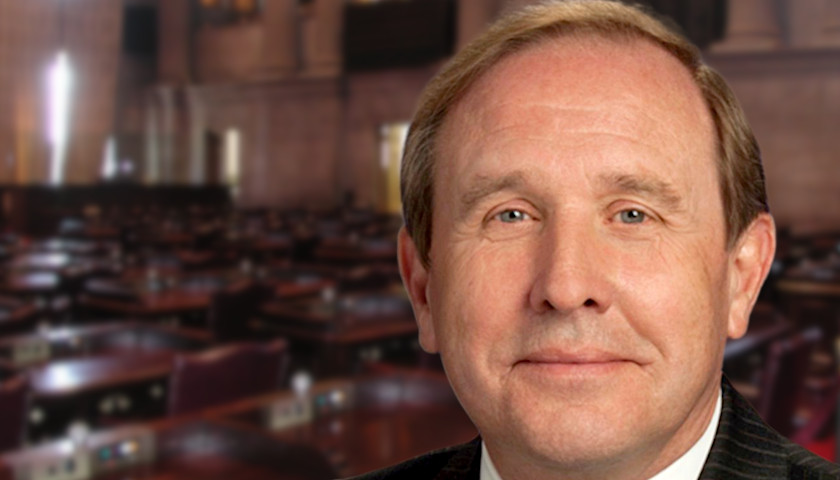 14 in the contest to replace the late Republican Rep. Mike Carter of Ooltewah.

Carter announced his cancer diagnosis in November after he had been hospitalized with COVID-19 in August.

He was first elected to the Tennessee House in 2012.

He also was a Hamilton County general sessions judge from 1997 to 2005.