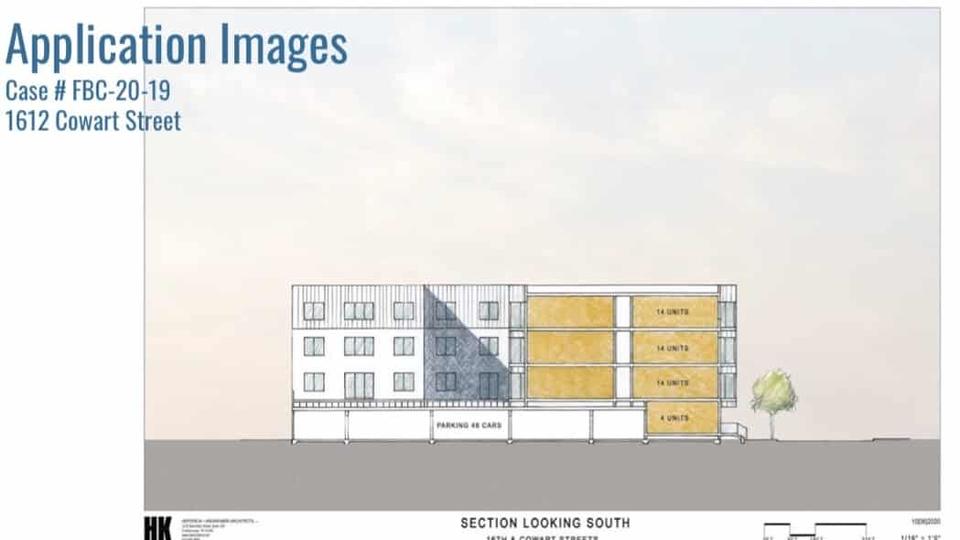 Chattanooga, TN  – On Thursday, The Chattanooga zoning panel approved a four-story, 46-unit condominium complex that would be one of the largest such developments to date in downtown’s trendy Southside.

The project is said to cost between $10 million to $12 million.

The city’s Form Based Code Committee approved adding a fourth floor to the project, which would offer one- and two-bedroom condos.

The complex calls for 48 parking spaces on the first level at the site which is mostly now a vacant tract.

Ten entrepreneurs from Tawergha receive grants to rebuild their businesses

A Guide To Supporting Small Businesses This Holiday Season

6 ways to pay without touching anything