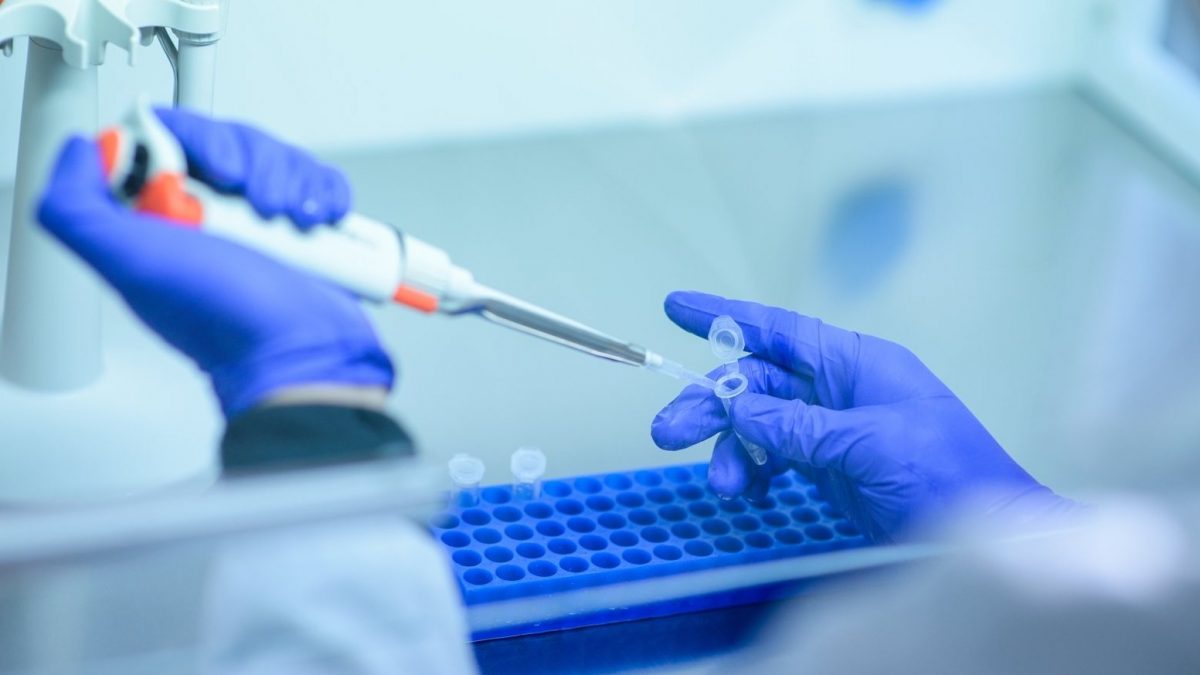 According to the health officials, the new Omicron variant is at least 2 times more likely to reinfect people who’ve already had COVID-19, the first real-world study of the variant says. Officials said that the new Omicron variant has a substantial ability to swerve immunity in people previously infected with the virus. Scientists said the findings suggest the new variant is able to evade protection people have from a previous infection, unlike the Beta and Delta variants that were suppressed by natural immunity.

According to the South Africa’s National Institute for Communicable Diseases, their report has important public health implications as Omicron drives a huge spike in cases.

Only 25% of people in South Africa are fully vaccinated, but previous waves of infection have built up natural immunity from previous Covid strains. The health officials said that prior infection with the virus was previously thought to to cut the risk of catching Covid by around 80%.

Researchers at the National Institute for Communicable Diseases said: “We find evidence of a substantial and ongoing increase in the risk of reinfection that is temporally consistent with the timing of the emergence of the Omicron variant in South Africa, suggesting that its selection advantage is at least partially driven by an increased ability to infect previously infected individuals. Immune escape from prior infection, whether or not Omicron can also evade vaccine derived immunity, has important implications for public health globally.”

They researchers also said: “Urgent questions remain regarding whether Omicron is also able to evade vaccine-induced immunity and the potential implications of reduced immunity to infection on protection against severe disease and death.”

The reinfection risk of Omicron was substantially higher than the Beta and Delta variants during the second and third waves, the study found. The researchers also believe that the Omicron variant may cause less severe illness than previous variants.

Dr. Michelle Groom at the National Institute for Communicable Diseases said that scientists are examining the variant’s possible immune escape. Dr. Groom also said that many cases are in younger age groups that are more likely to get mild disease. She said that the scientists need to see how the variant behaves in other age groups.

Dr. Groom also said that previous infection used to protect against the Delta variant. But, unfortunately, now with Omicron that doesn’t seem to be the case.

The World Health Organisation (WHO) has sent a team of experts to South Africa to help tackle the Omicron surge.

Anne von Gottberg, microbiologist at the National Institute for Communicable Diseases, said around 75% of cases nationally are Omicron. The variant has been spotted in more than 20 countries worldwide and is likely to have been spreading for weeks before South Africa raised the alarm.

"I shot them multiple times just to make sure they didn’t suffer", Man who killed his wife and two children said he was planning to take his own life, but 'he was too scared'

Mask or No Mask?