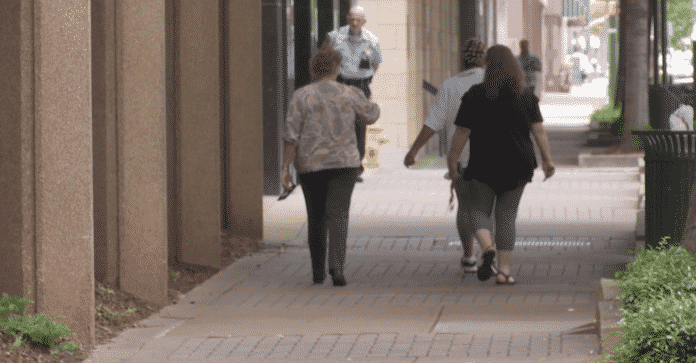 CHATTANOOGA, Tenn. – Time is running out for lawmakers on Capitol Hill to pass a COVID-19 relief bill before the Senate adjourns for it’s holiday recess on December 18th.

But there’s been renewed hope as congressional leaders on both sides of the aisle have signaled support for a new $900 billion plan.

A few key provision of the proposed bill includes $288 billion dollars that will be allocated to small businesses through the Paycheck Protection Program.

Rodney Van Valkenburg, Executive Director of the Chattanooga Theatre Center, says that the relief would be much needed.

“So we’ve benefited from funding from the National Endowment for the Arts, where there was money given to the Tennessee Arts Commission and that they were able to pass that down locally. So all these national funding does have a direct impact on arts organizations and when the arts industry also gets hit it also has a bubble effect,” says Valkenburg.

And while Representative Chuck Fleischmann of Tennessee’s 3rd District says that this bipartisan plan was a “bare bones bill” – it got rid of unnecessary spending that he says was included for political purposes.

Congressman Fleischmann says that he hopes the bipartisan COVID-19 relief bill can pass before the end of the year, so that small businesses across the Tennessee Valley can get some much needed financial aid.