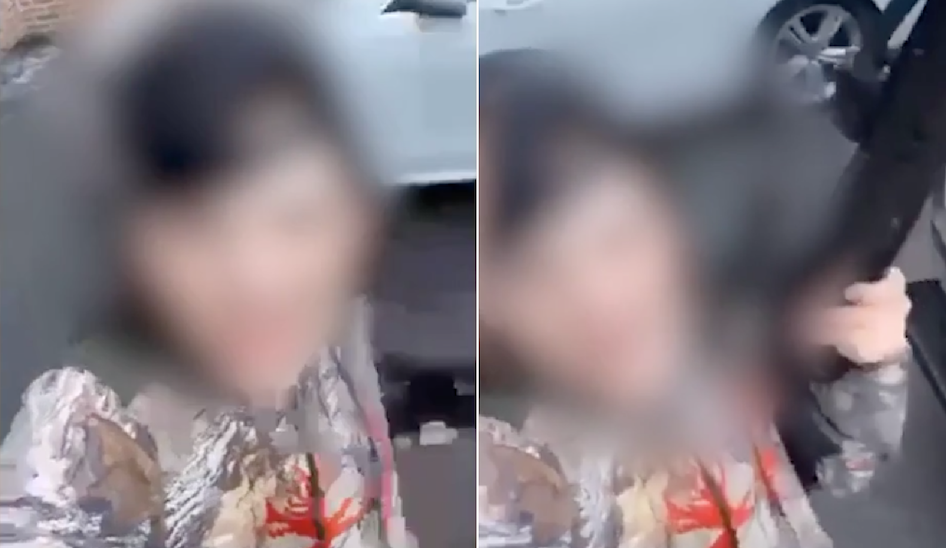 On Tuesday, the video was shared on social media. In the video, the 15-year-old high school student from MD can be heard saying “Shoot n-word for fun, you hear me?” Sheriff Mike Lewis told WMDT that when he first saw the video, he couldn’t believe what he was hearing. The video was reportedly created about 5 months ago and recently it was air dropped inside of the Parkside High School.

Sheriff Mike Lewis reportedly told 47ABC: “I found it repulsive in this day and time that a student would say what he said in that video clip. For God’s sake this is 2022 man. Are you kidding me? To have that type of racist language spewing from the mouth of a 15-year-old.”

The Sheriff’s deputies responded to the student’s home on Tuesday and reportedly conducted a threat assessment with both the family and the home. During an interview with investigators, the 15-year-old student said that the video was created about 5 months ago, Newsweek reports. According to Sheriff Lewis, the 15-year-old boy “was very remorseful.”

The student’s family told the deputies that they were unaware of what had taken place. The high school student, whose name is not being released because he is a juvenile, has been removed from school for the remainder of the school year.

According to WBOC, the student’s mother, Tonya Lewis, is a member of the Board of Education. During an interview with WBOC, she reportedly said “Right now, we are focusing on our son and following the policy and the protocols set forth by the sheriff’s office and the WC public school system.”

“Providing a safe and welcoming school setting for our students, staff and families is our top priority, today and every day of the school year. As we deal this week with a safety concern about a student’s video, the WCPS assures our school system community and the community as a whole that we are taking this matter very seriously.

On Tuesday, Parkside High School administration was made aware of an extremely concerning video apparently created by a Parkside student that shows a teenager with a gun uttering a violent racist statement. The video had been shared among students, with word about it being spread through social media. Because of the content of the video many people from that school community and beyond have contacted us with questions and concerns.

Please know that this video does not in any way reflect the feelings or teachings of the student’s school or of WCPS. Much like those who have contacted us about the video, we are shocked and revolted by both the language and the visual content of this video.”