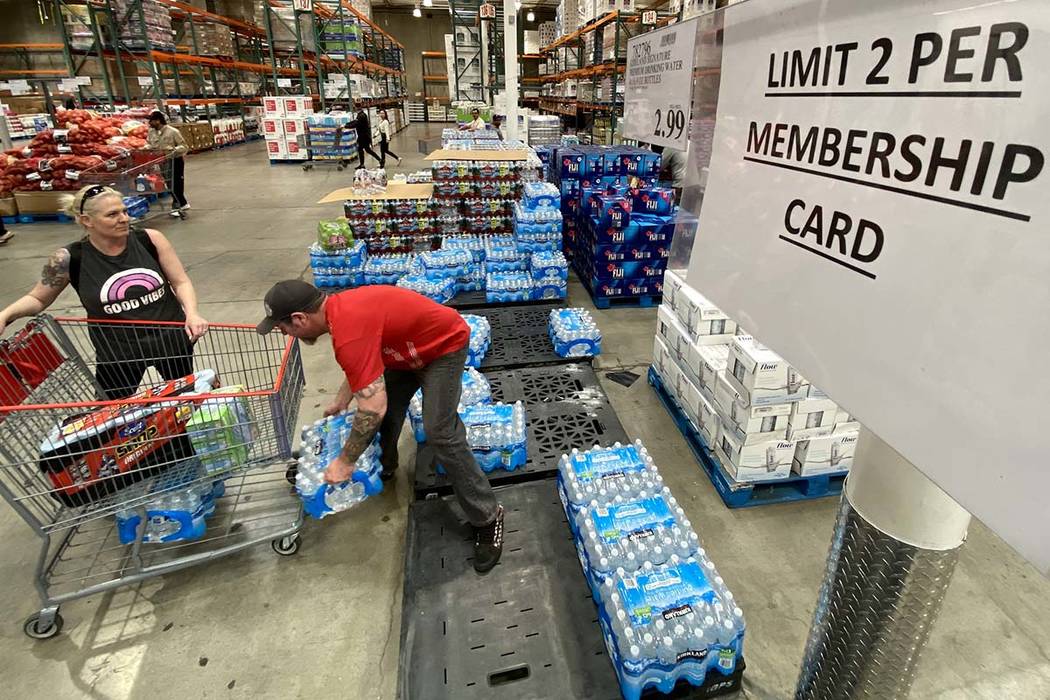 CHATTANOOGA, Tenn – This week’s activities on Capitol Hill gave some hope that a new round of stimulus (or relief, or whatever you want to call it) was forthcoming from the U.S. government. The latest negotiations among a bipartisan group of senators led by Mitt Romney (R-Utah), Susan Collins (R-Maine) and Joe Manchin (D-W.Va.) includes almost $300 billion in aid to small businesses, including another round of the Paycheck Protection Program. Majority Leader Mitch McConnell (R-Ky.) is separately working on his own bill that includes a similar amount of aid for small businesses.

When I walk around my city (Philadelphia), I pass boarded up stores and darkened restaurants. A new round of restrictions that just went into effect last week puts these establishments virtually out of business by severely limiting their options. One restaurant near me is usually filled on a Thursday night, but now it’s empty. And despite constructing makeshift tables with heaters, people aren’t eating outdoors. It’s December in Philly. It’s 35 degrees!

Now think about it: What exactly will $300 billion in “paycheck protection” aid do for them? Help pay their employees while they just sit around not serving customers? Doesn’t that seem silly?

The recession hasn’t been caused by the pandemic. It’s been created by government officials in response to the pandemic. Unfortunately, no one is working from accurate data. Cases are rising, but then so is testing. Deaths are increasing, but do we really know that all these deaths are COVID-related and not caused by other factors? There are accusations – denied by the health care community – that cash-strapped hospitals overstate cases to get more funding from the government. There are those that say that masks save lives, while some studies show they’re not very effective.

One publicized study in October concluded that each COVID-19 death costs $7 million and that the pandemic will ultimately cost Americans more than $16 trillion. The International Monetary Fund is forecasting a 3 percent contraction in the world economy thanks to the shutdowns. Others point to increased deaths from depression, mental illness and more deaths caused by medical issues that go un-addressed. The World Bank says that extreme poverty rates – after hitting historic lows – will significantly increase and threaten the lives of 150 million more people thanks to the shutdowns. Most agree that COVID is serious, but it’s not the bubonic plague.

Do you want to argue with these numbers? Go ahead. But that’s my point.

The numbers are so raw and so fluid that one can take very genuine positions supporting either side of the lockdown debate. So, should we be making such enormous economic decisions based on incomplete and questionable data? Future analysts will scratch their heads at why governments took such draconian steps to stave off a relatively few number of deaths at the cost of decimating worldwide wealth and increasing poverty.

Sure, even though we’ll do our best to operate safely, we understand that some customers won’t come to our brick and mortar locations for fear of getting sick. When that happens, there will be fewer sales and businesses will need fewer employees, and that’s where unemployment help is needed. Sure, if you open things up, you’ll increase the chances of putting more pressure on our over-stretched health care system. Fine, then divert that $300 billion to more health care aid and resources to address that issue for the next few months until vaccines become widespread. This is not about how much to spend. It’s about where to best spend it.

And spending it on small businesses isn’t the best use of taxpayer money. Sen. Romney and his bipartisan team would be better served working to persuade states to allow us to open fully and without restrictions. Let us do what we do. Let the restaurants serve. Let the retailers sell. “Forgivable” loans aren’t a solution to our problems. Revenues from customers are.

Pests entering your home during cold weather and outdoor Thanksgivings

6 ways to pay without touching anything

Businesses ‘have to get on social media,’ to survive, restaurateur says