You really shouldn’t be charging your phone at night – The reason behind it will surprise you! 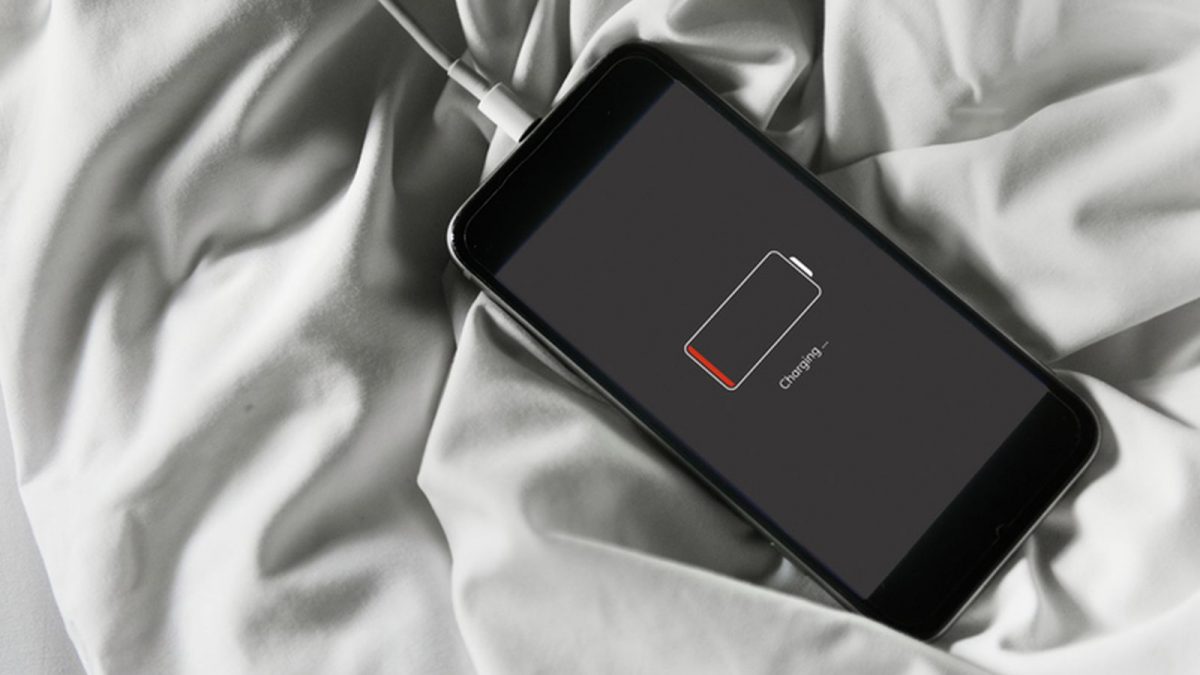 Charging your phone at night is a no go! It’s part of our routine, to be honest: as soon as we get into bed, we plug our phone into the charger so it’ll be fully charged and ready to go when we wake up the next morning. It’s super handy, because it’s not always possible or practical to charge it during the day. But did you know it’s actually a very bad idea to charge your phone at night? And then we’re not even mentioning the fire hazard of your phone being plugged into a socket at night…

Especially when you’ve just bought a brand new phone, charging it at night is a bad idea. When you charge your phone at night, the device is connected to an outlet for much longer than if you just charge it until it’s full during the day. The result? Your phone is plugged into an electricity outlet for three to four (!!) months a year in total, and that’s really bad for the battery.

Your phone battery won’t last nearly as long as it should if you charge it at night. So, if you want to enjoy your phone for a long time, we don’t recommend charging it over night. Another piece of advice from Apple itself is to charge your iPhone when it has 24 percent battery or less left. In other words: only charge your phone when it actually needs to be charged.

How to Air-Dry Fine, Thin Hair So It Looks Like a Blowout

Tivoli Theatre To Shut Down For Season, Needs Help To Keep Going

Sorry, but how incredible does Maya Jama look with blonde hair

Riverbend Festival may be coming back this year in October