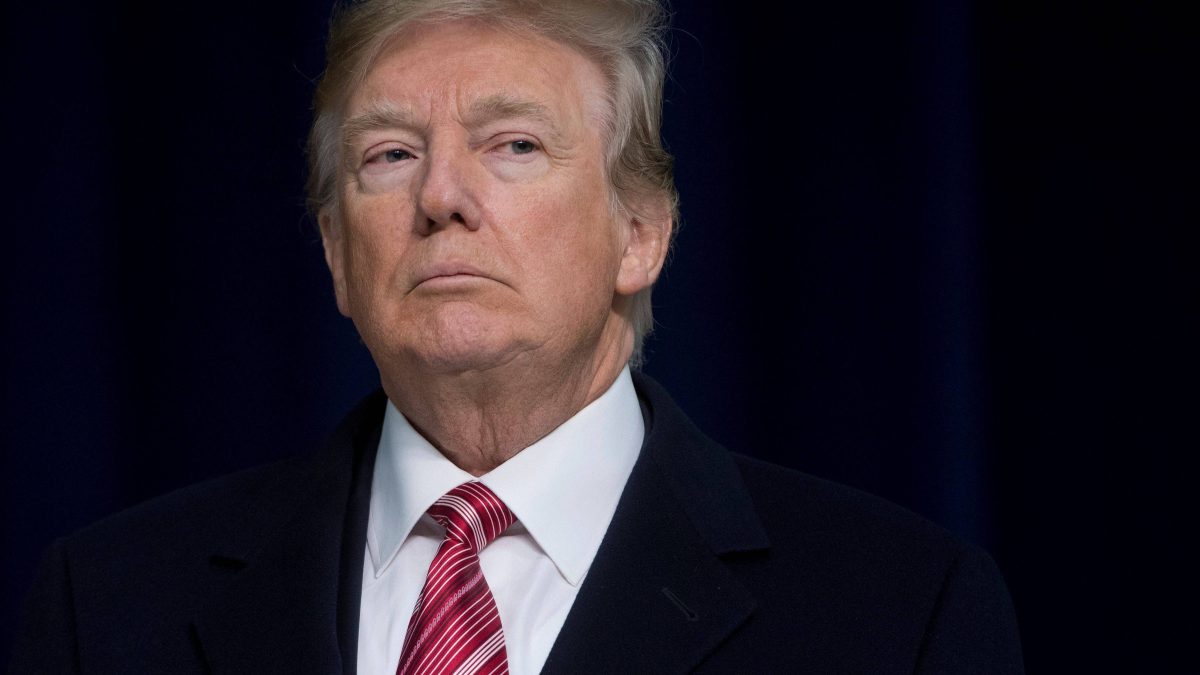 According to the statement, Trump will hold his largest rally in the Republican-heavy state of Alabama. As we all know by now, Trump has made post-presidential appearances at rallies in Florida, Ohio and Arizona since leaving office. The outdoor rally will be hosted by the Alabama Republican Party with a crowd of at least 50,000 Trump supporters expected to show.

The Alabama event will take place in the state’s 4th Congressional District, where Trump got 80% of the vote in 2016 and 81% in 2020, higher than any district in the nation.

Officials say that this event comes after Trump said in a statement President Biden should resign following his failure in Afghanistan.