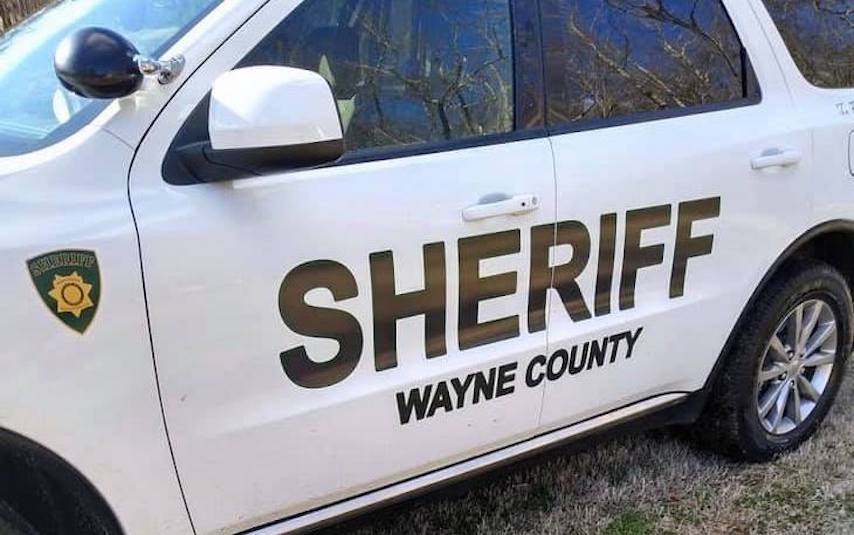 Wayne County, TN – According to the Wayne County Sheriff’s Office, the remains were reportedly found near Highway 64.

Officials said the remains were discovered while searching near US Highway 64, near where missing person Benjamin Tucker’s vehicle was discovered on November 28, 2021.