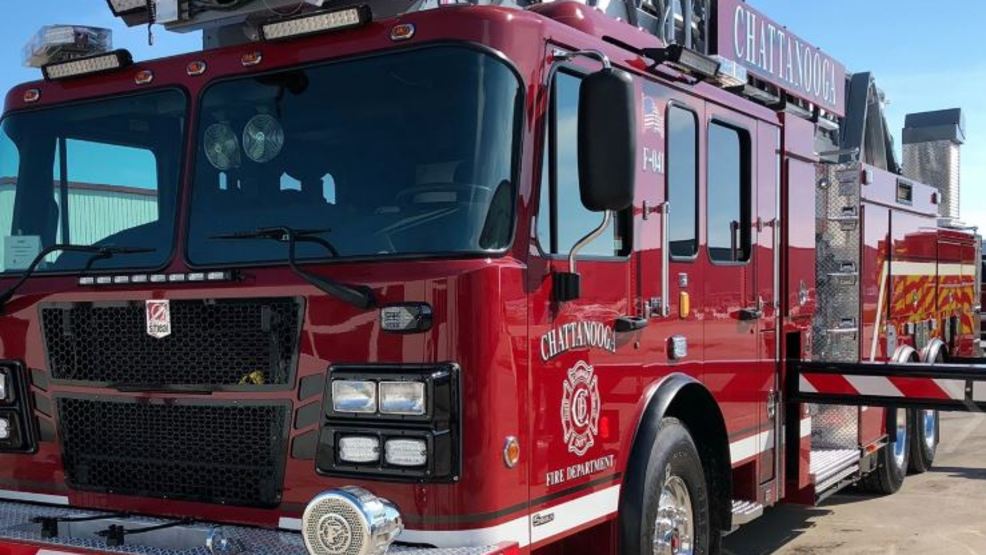 The first responders were called to Surf’s Up Car Wash after reports came in of a Dodge Durango in flames in the self-serve tunnel.

The fire was out once crews arrived, but an assessment of the scene was conducted to make sure the fire was completely extinguished and surrounding structures were safe.

According to CFD, the SUV malfunctioned and burst into flames just as it was going through the car wash.

The owner left the scene safely, and the car wash was left with minor damages.