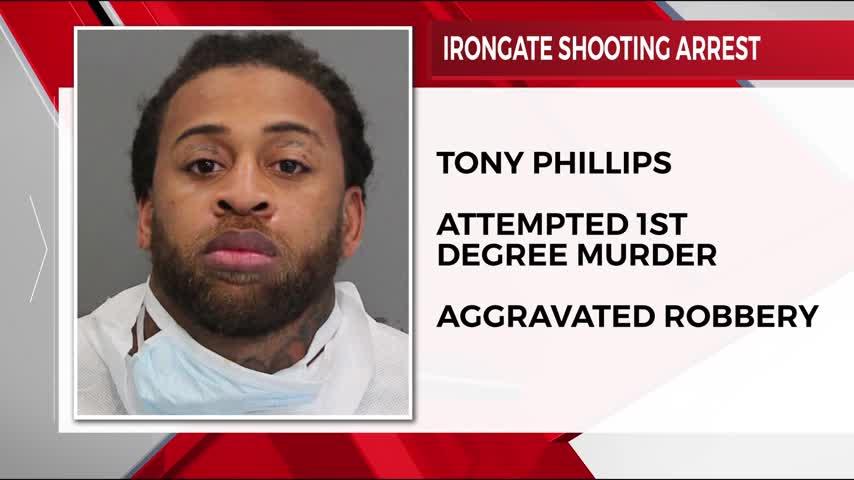 The Hamilton county Sheriff’s office has arrested a suspect in the December 10th shooting on Irongate Drive.

The victim was treated and released from a hospital.

The suspect is 32-year old Tony Phillips, who was arrested in Walker county yesterday.

Hamilton county says He will be extradited.